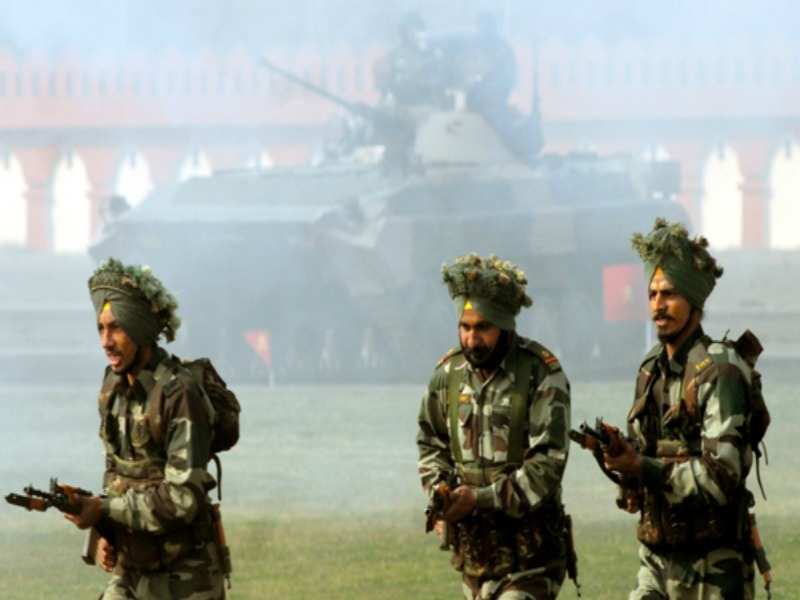 The 23 projects that the defence ministry is taking up under the ‘Make in India’ initiative has 13 for Army, six for Navy and four in Indian Air Force’s fold.

This is for the first time such a transparent modus operandi has been followed by the ministry of defence.

The 23 projects will allow participation of all categories of companies including MSMEs – participation of a sector that the government wants to encourage under Make in India. A host of projects, however, are for the big and medium players, sources in the ministry said.

While the order for these 23 projects may not be very big and is estimated to be in the range of around Rs 2500-3000 crore in totality, the same is being viewed as an important step by the Indian government and is also the first of the lot after the announcement of the new Defence Procurement Policy (DPP) 2016.

Moreover, some of these projects were earlier not open for private participation and were either manufactured by defence PSUs, ordinance factories or the demand was alternatively being met from imports.

“Under the ‘Make in India’ initiative of the government, a list of potential ‘Make’ projects has been identified by the Service Head Quarters (SHQs) in consultation with the other stakeholders in the ministry. These projects are being contemplated to be undertaken as per category Make-I or Make-II of new revised Chapter-III on Make Procedure of Defence Procurement Procedure-2016,” a brief from the defence ministry stated.

We bring to you the complete details of these 23 projects.