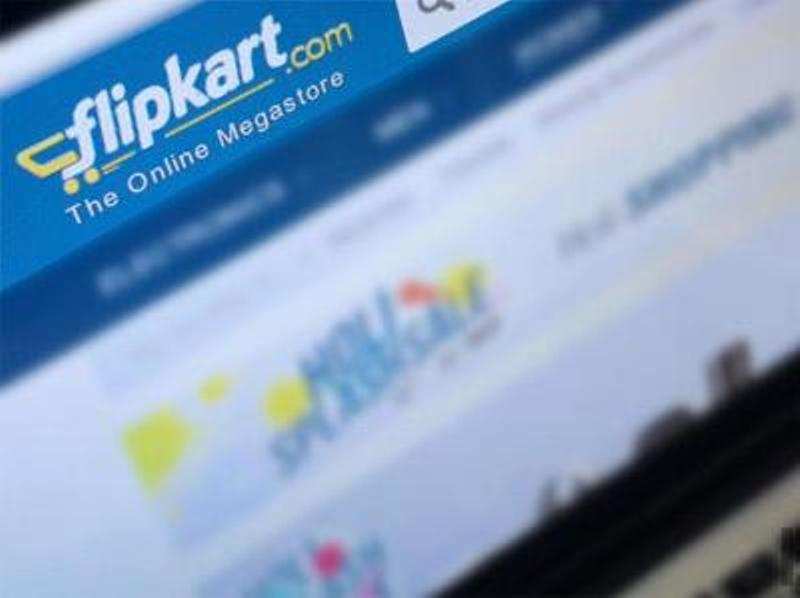 Flipkart is aiming to more than triple the number of its third-party sellers by the end of this year so as to reduce its dependence on .
Advertisement

The contribution of WS Retail to merchandise sales on the marketplace has declined to less than 30% from 80% about a year ago.

With the share of WS Retail's sales going down, Flipkart is trying to add more of its third-party sellers by the year end, a person familiar with the plans told to the Economic Times.

Flipkart co-founders and had set up WS Retail in 2010 and they did it because India doesn't allow foreign-backed to sell directly to consumers. The regulators were not happy with the rules, so the founders sold their WS Retail stake in September 2012.

"We have ramped up our sellers and in many categories they (non-WS Retail sellers) have become the largest," said Ankit Nagori, senior Vice-President at Flipkart, adding he does not want to disclose the shares, including WS Retail.

Moreover, the marketplace's gross merchandise volume run rate — expected annual sales based on current sales — is over $4 billion (Rs 25,540 crore). It is targeting to double that by the year end.

Flipkart is cutting down its dependence on WS Retail, except for the as most of the exclusive launches of phones are done with its help, the person familiar with the company's plans told the financial daily.

As far as Flipkart is concerned, it has also become vital to come across as a neutral marketplace so new sellers are comfortable. "It is harder to convince sellers that Flipkart is an equal marketplace if WS Retail is the biggest seller on the platform," said a second person familiar with the company's thinking.