Here’s how Helpost might get you out of crisis 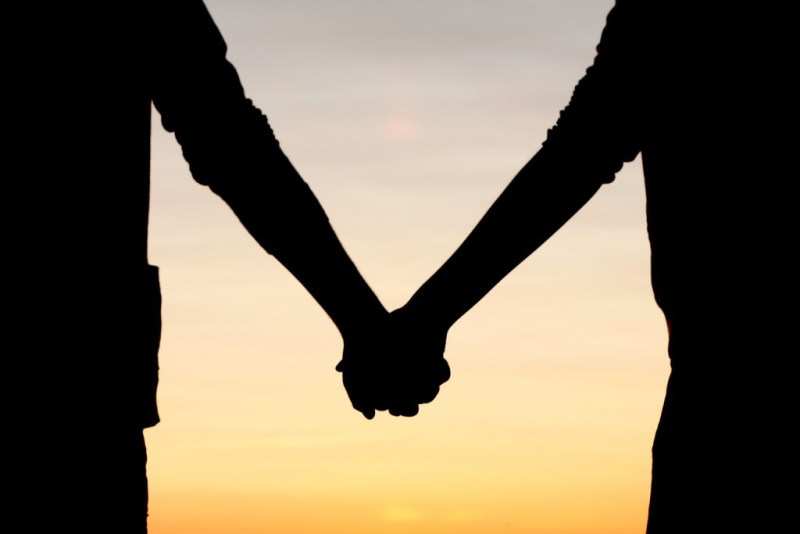 So finally you have someone to manage your crisis. An online network that aims at connecting people seeking help with those who can provide help, is a Chandigarh -based startup.

In a conversation with The Economic Times, Amol Goel, Founder of Helpost elaborated, "You could be looking for a for rolling out a website on a deadline. Or your accountant disappeared on you right before closing and you are desperate. Or you need a plumber to fix your shower. It could simply be any situation where you need help.”

At its core, Helpost is a powerful idea around niche networking. Goel describes Helpost as "an online pro - social, professional platform based primarily on the power of crowdsourcing and hashtags, according to the ET." The website enables online users around the globe to seek and offer help to others for every possible cause. "If you know the basic rules of using hashtags on the internet, help isn't far away," he told the financial daily.

In months prior to going mainstream, Helpost managed to reach 1-2 lakh people through their help initiatives, all while still working in their pilot phase. They are now present in 35 cities across 17 countries. Through Helpost, we are trying to change the fabric of communication, says Goel who has done a masters from Nottingham Business School and has worked with , India in the past. Helpost's Delhi chapter garnered more than 15,000 registrations in four months. They have recently started an Africa chapter. There are also some 200 chapters not run by us, says Goel. Helpost received seed of $250,000 and is in talks with another investor for another $5 million. "We should be closing that by the end of this month," he says.

Helpost now has a team of about 150 people, with its headquarters in Delhi housing 25. Goel agrees that going forward, monetization is going to be a challenge. "We are conceptualizing Helpost for Business but that is still in very preliminary stages. Our focus right now is to gmore cities and people onto our platform." Once they have numbers, Goel also wants to launch an app, the news report in the ET reads.