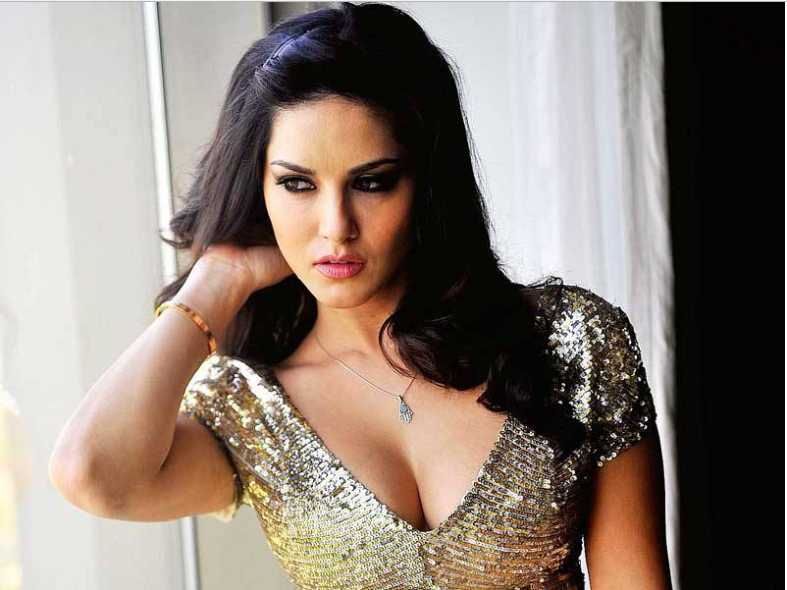 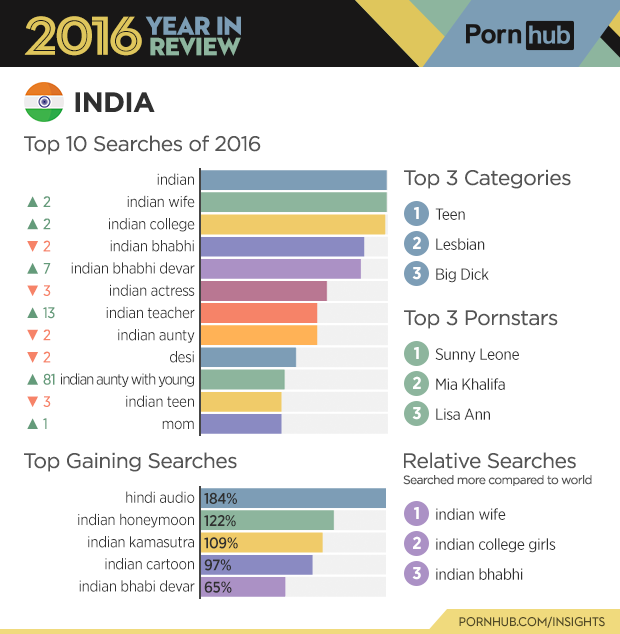 Advertisement
Last, but not the least, Sunny Leone tops the list of most searched in the country, with coming in a close 2nd, followed by Lisa Ann. This bit of statistics remain the same as last year.