Advertisement
Hasan Babar
Nov 7, 2016, 16:17 IST
The annual season of &lsquo; No Shave November&rsquo; is back all men have started growing and grooming their beard. Many contests have kickstarted across the globe to announce best beards.

Social media is flooded with photos, flaunting the before and after looks. The &lsquo;no shave November&rsquo; has truly become a global phenomena, with men taking care of facial hair!

But, the 30-day buzz is not about fashion at all. It has a deeper meaning to it, and it is about cancer patients.

Advertisement
Here&rsquo;s how the month started and is a social buzz now

The month is all about embracing the hair, which cancer patients lose. The idea behind this is to donate the money used for shaving to cancer patients and also educating others about cancer.

Advertisement
A family started it 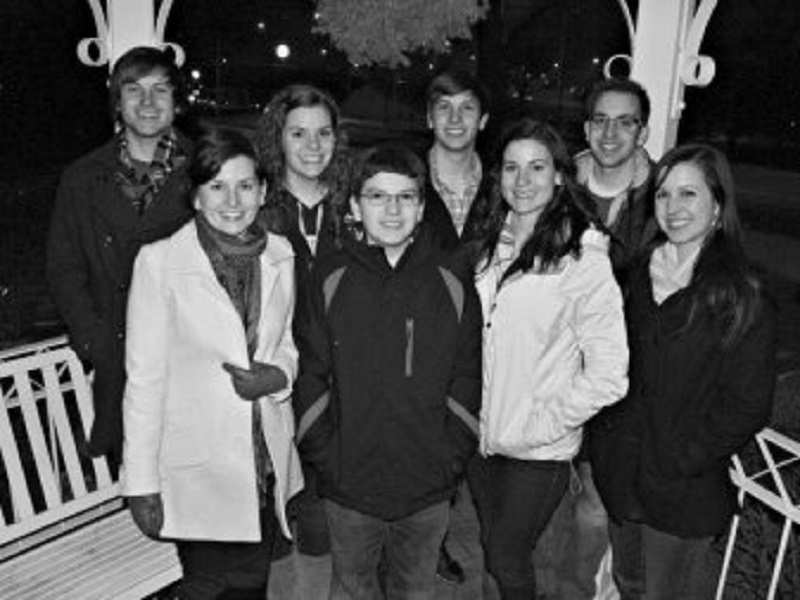 The &lsquo;No shave November&rsquo; was started by members of the Chicagoland Hill family which, in the fall of 2009, decided to use it as a means to raise money for charity. The idea had a special importance to eight Hill children after their father, Matthew Hill, passed away from colon cancer in November 2007.

Advertisement
Participants in No-Shave November have always been willing to ditch their razors and, more recently, donate to cancer fighting foundations. But what started as an easy way for a few followers on Facebook to donate their hard-earned money has turned into a nationwide celebration.

Since the past six years, these No-Shavers have donated the cost of grooming which ranges from a few dollars on razors to hundreds spent in saloons. These donations have helped the organization to raise $2 million till date.

Rules for the competition

Advertisement
The rules for participating in &lsquo;No-Shave November&rsquo; are simple. Just let go of your razor for 30 days and donate the monthly hair-expenses to the cause.

You need to sign up at no-shave.org to officially participate in . You can participate as an individual or a team and raise funds for the cause.

Advertisement
(image: IndiaTimes)
NewsletterSIMPLY PUT - where we join the dots to inform and inspire you. Sign up for a weekly brief collating many news items into one untangled thought delivered straight to your mailbox.
CAPTCHA: