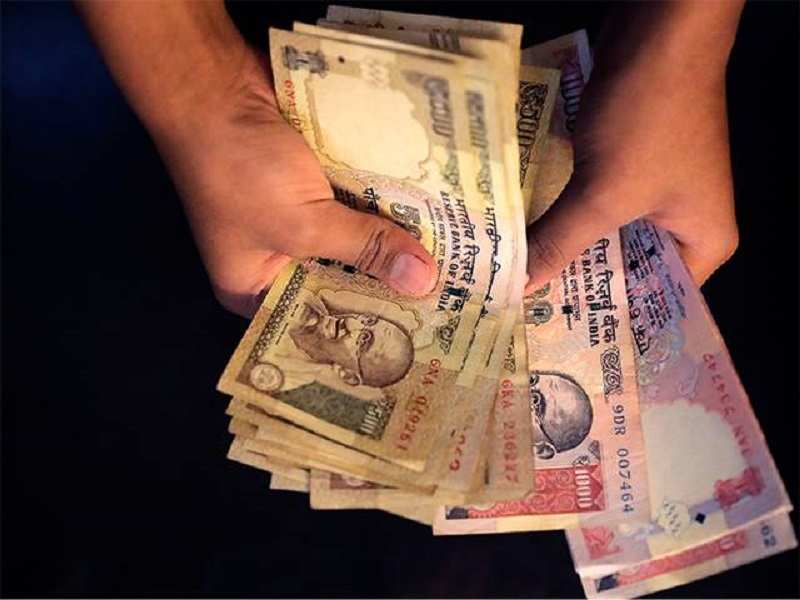 The Reserve Bank of India (RBI) received several requests for exchanging demonetized notes, even after the deadline of Dec 30, 2016 was over. Out of many, the RBI received a request from a man whose dead father left him Rs 50, 000 notes in old currency.

The case came into light when Bhopal-based Mastan Singh Maran found old notes left by his dead father while cleaning the room. Singh, whose father passed away on December 26, 2016, even produced certificates ranging from hospital bills to death certificate of his father at the RBI branch in . Singh and his family claims that his father had lost memory before he died, forgetting to tell anyone about the cash he had with him.

However, the RBI turned down the request. The RBI officials denied accepting the old notes, saying only are eligible for exchanging old currency notes now till March 31, 2017.