Here’s why buying Softcard would make sense for Google? 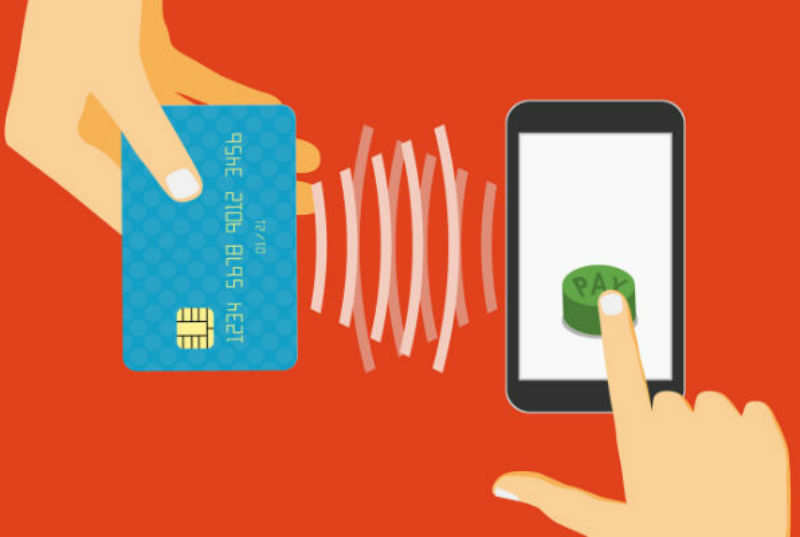 Mobile payments were supposed to become epitome of transactions by now with online medium being the other logical and convenient option. So where have things gone wrong? Or should we assume that all the talk about mobile payments becoming mainstream was premature and it will take couple of years for the technology to become truly accessible.

Apple plunged in the payment sphere with Apple Pay (again confined to Apple devices) but that’s still remaining loyal to US market for now with possibility of reaching India by end of 2015. Google made its claim to become pioneers of the payment market with Wallet but that’s come to naught up until now.

Advertisement
So what does Google have in mind to redeem itself in this space? Well, their answer seems to revolve around the idea that ‘buying your way to stardom’ and this is where the search-engine giant is reportedly said to be eyeing Softcard to ease make decisive moves in this arena.

In most cases, Google has managed to hit the right notes but as is the case with Google Glass (not that successful), the company has its own share of failures and Wallet forms part of the dubious list. With Softcard, Google is looking to become efficient with the technology per say and giving them right armour to fight it out with rival payment companies.

Softcard is already available on Android and the features are reminiscent to the ones offered by Apple Pay. If Google manages to poach Softcard then millions of Android users become prospective Softcard users for the search major, thereby opening up a whole new revenue stream for them on global map.

Advertisement
Companies like iKaaz have made their move in India with similar payment services but keeping the country’s resources in mind, they’ve even utilized on the mobile features like SMS for making payments.

But coming back to Google’s alleged interest in Softcard, they could easily integrate the latter’s technology onto their existing model and from there on make use of their extensive consumer and client base.

Having said that, there is still time for companies to make a serious move in this space. According to latest Forrester Research reports, consumers will be buying $142 billion goods via their mobile devices and that’s been pegged to happen by 2019. Interestingly, this number stands at $52 billion, almost $100 billion opportunity for the likes of Google to make ground on, in the coming years.