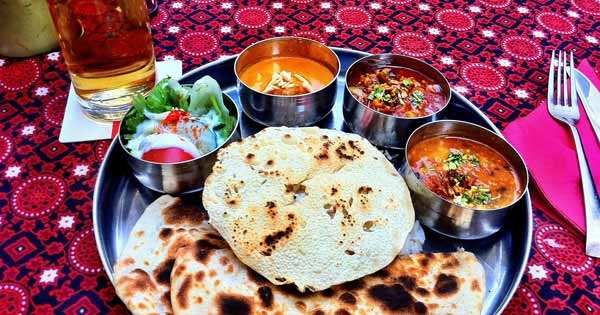 You must have noticed how you take longer to order your food at a slightly cheaper restaurant as compared to a fancy restaurant?

No, the only reason for this isn't the fact that you tend to take a lot of time to order, but also the presence of a fairly extensive menus at these cheaper .

In fact, the cheaper the restaurant, the longer the menu .
Advertisement

Why is that so, you ask?

American chef and food-writer James Kenji Lopez-Alt, popularly referred to as Kenji reveals the real reason behind smaller restaurants having .

According to him, based on his own experience he's found out that most often than not, cheaper restaurants are started by first-time restaurant owners or managers who are the ones most likely to link the flagging sales or the low check averages to the fact that there aren't enough options on the menu.
Advertisement

They tend to think putting more stuff on the menu is the solution to every problem ailing the restaurant.

As a result, they are left with a lot of microwavable options and the food you order may not taste as good as it should.