Here's why investing in new under-construction homes is a better idea! 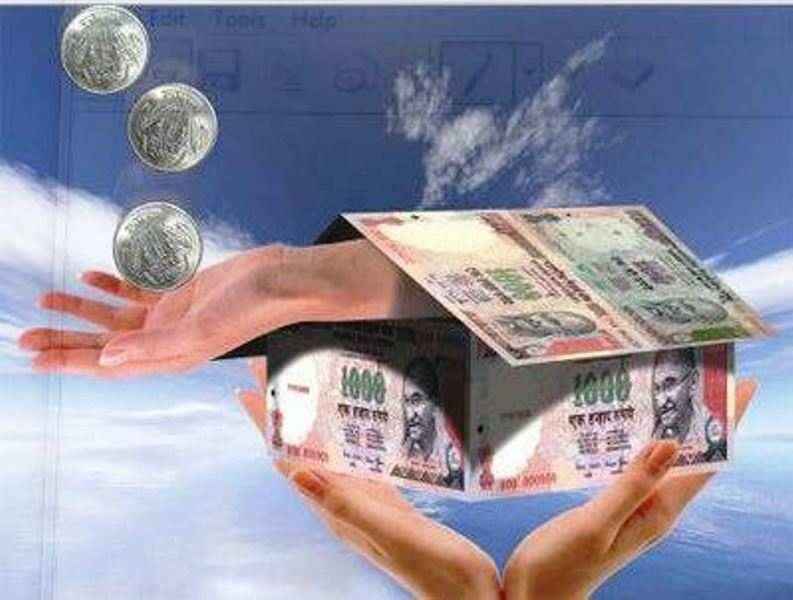 We often hear radio advertisements of new launched real-estate projects in and around our city. A melodramatic voice recalls how his dream of owning a property in the city has come true through so-and-so developer, who has launched the project at such affordable prices.

But with every developer coming up with such projects, one often wonders if it is wise idea to invest in an under-construction flat.

Advertisement
“It is no secret that home buyers can save up to 30% of the cost price of a property by investing at the pre-launch stage of a project. This is, in fact, the most popular mode of property among Pune property buyers. Essentially, this is seen as a riskier method of property investment, as one is investing in a 'product' that has yet to be 'manufactured',” said , managing director of Pride Group.

He added that several home buyers who successfully invested in under-construction properties and later moved into them, vouch for such projects.

“Though they technically exposed themselves to risk, they were confident of their developer. It is this confidence that he gives his buyers - not his land banks or bank balance - that is a developer's greatest asset. Buyers feel safe to invest in an under-construction project by a reputed developer, because they know that they will get the home that they paid for - on time, and with no unpleasant surprises,” noted Jain.

Advertisement
However, the catch here is to verify the credibility of the developer. Industry players have time and again emphasized on the need for cross-check of a developer’s reputation in the market. “If the name does not ring a bell, this does not means that the developer cannot be trusted - but greater due diligence is definitely called for. And if the developer has not delivered a single project before this one, one needs to be extremely alert and look for other options,” he said.

Also, a good developer ensures that the building erected is of the best quality with a strong quality check mechanism in place. “Their engineers will check and monitor every aspect of the construction process, including soil compactness, proper cement/sand ration, slump testing, drainage engineering and earthquake resistance of the building. This ensures that the project will not suffer from construction-related defects in the future. Choice-based remodeling aside, buyers will not have to pay for structural repairs in the future,” elaborated Jain.

Even if the developer's reputation is not in question, one still needs to ask the right questions and be aware of certain facts. For instance, it is important to know the actual completion and handover timelines. An acceptable window would be 1.5-2 years from the time of investment. One should also be clear about the actual size and layout of the flat one is buying, and the facilities and amenities that will be included. All these will invariably be mentioned in the purchase agreement.

Advertisement
If one recollects then several distressed homebuyers, who invested in projects launched by Unitech Group, have complained of massive delays in deliveries.

Besides, these days the legalities of the ready-to-move in flats is also questioned. “Those who are averse to any kind of risk prefer to invest only in ready-to-move flats. However, in this day and age of illegally constructed buildings being identified and demolished by the authorities, even the supposedly 'risk free' route is turning into a nightmare for buyers. Evidently, the risk factor lies less in the stage of construction than in who is constructing,” pointed out Jain.

However, industry players while advocating new projects, have cautioned home buyers from buying flats in projects launched by a new developer, who has no verifiable track record. “Buyers should under no circumstances rely solely on the bank to do the necessary due diligence. They must establish the legal bonafides of the project at every level. This includes asking to see the sanction plan, commencement certificate, draft agreement and the title search report which proves the developer's free and legal ownership of the plot on this the project will be built. The agreement should also clearly mention the penalty on the developer if he fails to deliver on time or as per the project,” said Jain.