Here’s where things stand between Paytm and Snapdeal's Unicommerce 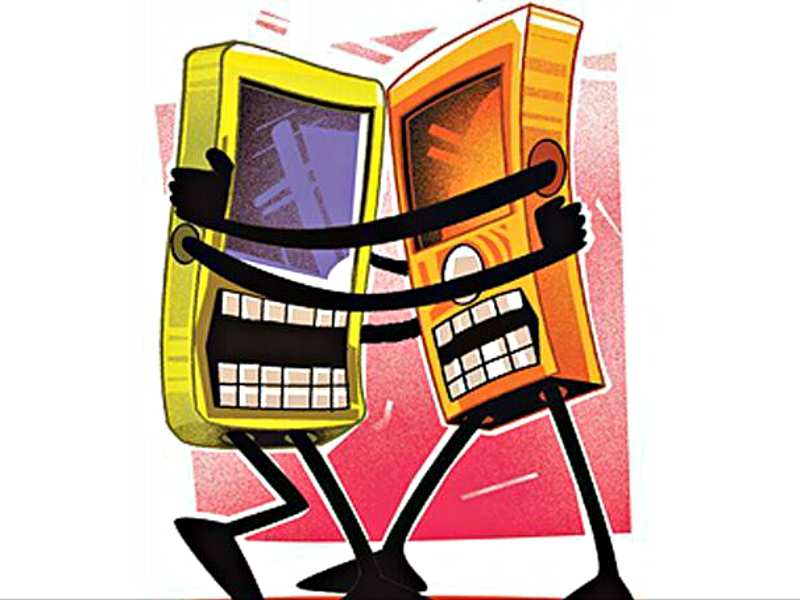 What happened is, Paytm dragged Snapdeal-owned Unicommerce to court for accessing confidential business data on its platform via sellers.

This Paytm- Unicommerce tussle might remind you of the recent Uber-Ola case where Uber sued rival Ola of creating over 90,000 rider accounts on Uber’s platform and claimed over 20,000drivers left the company and claimed damages worth a whopping $7 million from its competitor. Interestingly, Paytm hasn’t asked for any damages till now.

Anyway, here’s the breakdown of where things stand now.

Paytm says: That what the Court said. They’ve ( Unicommerce) agreed not to use our logo.

Advertisement
However, Paytm’s plea for an injunction (legal restraint order) against us using the logo failed, because we accepted we haven’t been using the logo since December 2015.

Paytm’s plea to stop Unicommerce from using the word “ PayTM” also failed. The Court said we’re free to use the word PayTM in normal font.

Point 2: Unicommerce will pull down YouTube Video with Paytm logo:
Court says: Pull down the YouTube video and use a ‘suitable modified’ version. Do it in a week.
Advertisement

Paytm says: That what the Court said.

Snapdeal’s Unicommerce says: An old YouTube video with their logo was cited by Paytm. We’ve removed the logo from the said old video.

Paytm says: The Court told ‘em (Unicommerce) not to use any customers’ data ot sellers’ data that was being used to sign up sellers.
This is important as our competition (Ummmm…. Snapdeal?) might unduly use it.

Snapdeal’s Unicommerce says: Paytm tried to stop Unicommerce from accessing its seller data. That failed. We’ve clarified that the seller data was being accessed with their (the sellers’) consent and to help them (the sellers). We aren’t benefiting from it.
Advertisement

Paytm says: The order clearly states that sellers can only view this information and they cannot submit anything back such as catalogue information, inventory, pricing or create any order processing changes or catalogue changes in our systems. This effectively prevents any changes from happening into Paytm data and systems.

Advertisement
Snapdeal’s Unicommerce says: The Court found no reason to change the status quo of Unicommerce accessing the seller data as a representative of the seller and making such data available back to them.
Hope this helped.

Unicommerce has been given two weeks to file a reply and submit document. Paytm will then file a rejoinder in the two weeks to follow. The matter will be heard again on July 11.