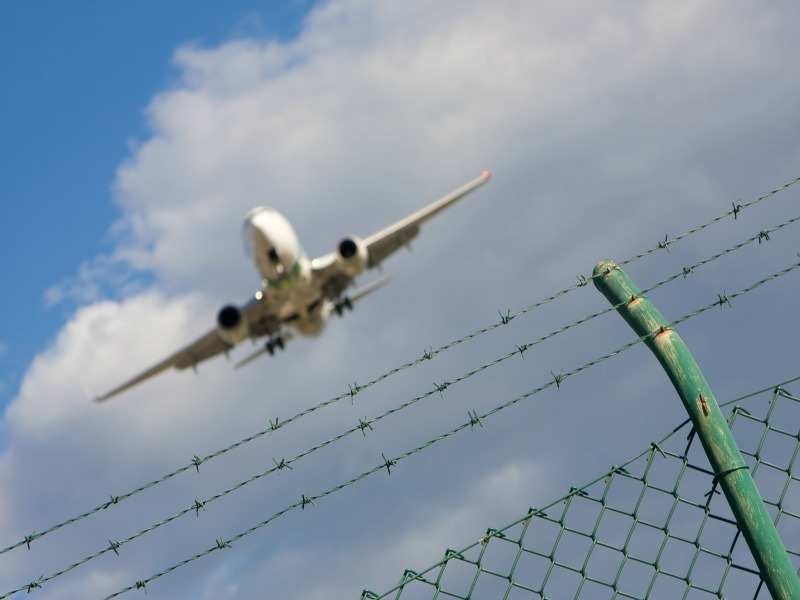 Giving more teeth to the exiting , hijackers will now get death sentence in case of death of hostages as well as ground staff and airport personnel.

Earlier, hijackers could be tried for death penalty only in the event of death of the hostages.

The Anti-Hijacking Act 1982, which was last amended in 1994, was repelled and replaced with a new one.

After the hijacking of Indian Airlines Flight IC-814 in December, 1999, it was felt that death penalty should be awarded to the perpetrators. The incidents such as 9/11, where aircrafts were used as weapons, also pushed the need to further amend the existing Act.

The new act provides death sentence for hijacking, killing hostages, security personnel, airline and airport staff; or with life imprisonment and the moveable and immoveable property of such persons shall also be liable to be confiscated.

The amendments in the Anti-Hijacking Bill, 2014 were cleared by the Cabinet In July 2015 and passed by last week.