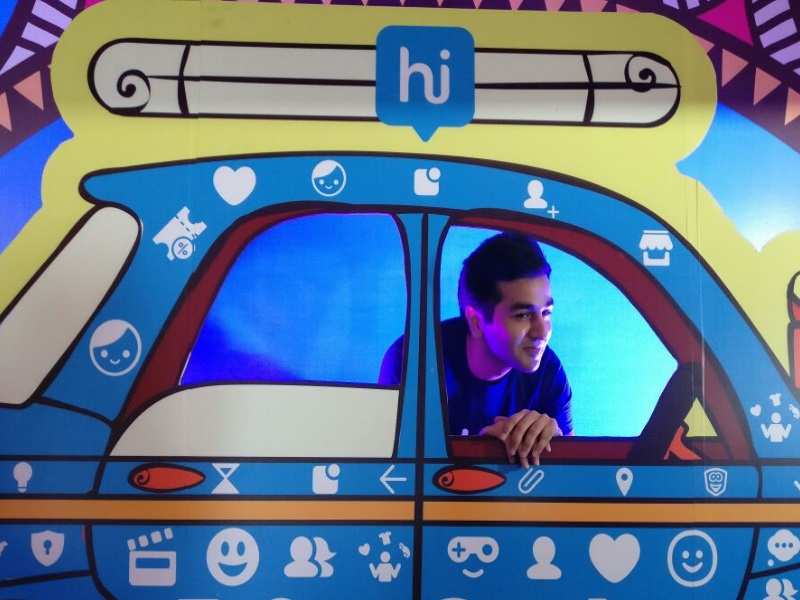 Advertisement
, India’s only homegrown messaging platform has raised a Series D financing of over USD 175 million. The funding round was led by Holding Limited and Technology Group. The round valued the company, which is India’s biggest internet company in terms of users, close to USD 1.4 Billion.

The funding round also saw participation from Hike’s existing investors, viz. , Bharti Airtel, and the Group. With this round, fourth for Hike, its total investment has gone up to USD 250 million.

Also read: In pictures: I spent two hours at Hike's new office and I wish I could go back again!

“Hike deeply understands India; a highly diverse market with many nuances. It is on a mission synergistic to ours, which is to enhance the quality of human life through internet services. With our investments, will be able to leverage our deep domain expertise in the messaging platform space to provide more value to its users in India,” said Tencent President Martin Lau.

Hike currently engages 100 million users that send 40 billion messages per month, with 95% of users based in India and 90% of them being below the age of 30. The average time that a Hike user spends on its platform every week comes out to 120 minutes.
Advertisement

Following are the three key pillars on which the messenger has been built:

1. Local expressive content: Hike is popular for giving over 10000 stickers to its users in over 40 languages, themes and UIs. This relevant local content, including news in Hindi and English, games, Live Cricket, Coupons etc. is what attracts young users to Hike.
2. Emphasis on privacy: Hike boasts of an innovative feature, called Hidden mode, which can quickly hide chats. Other than that, it also allows users to control who can see their pictures, statuses and ‘last seen’ timings.
3. Data constraints: In case there is no internet connectivity, Hike users can use Hike2SMS for sending SMSs, and Hike Direct for sharing files.

Also speaking on the occasion was Masayoshi Son, founder, chairman and CEO of the SoftBank group, who said, “Hike is one of SoftBank’s best performing portfolio companies in India and we are happy to have stayed invested in it from the beginning. The team has reached an outstanding scale in a short span of 3.5 years. As an investor, we share their vision and we are happy that they are moving ahead in their journey so quickly in a competitive environment.”
Advertisement

“I’m thrilled to announce this new milestone in our journey. Tencent and Foxconn both have pedigrees that speak for themselves and such an investment especially in today’s market just goes to show the strong foundation on which Hike is being built. The new fund raise is going to allow us to push Hike to greater heights and invest in areas that will be key to our long term vision and success,” said Hike founder and CEO .