Hotels are snapping ties with aggregators after experience goes sour 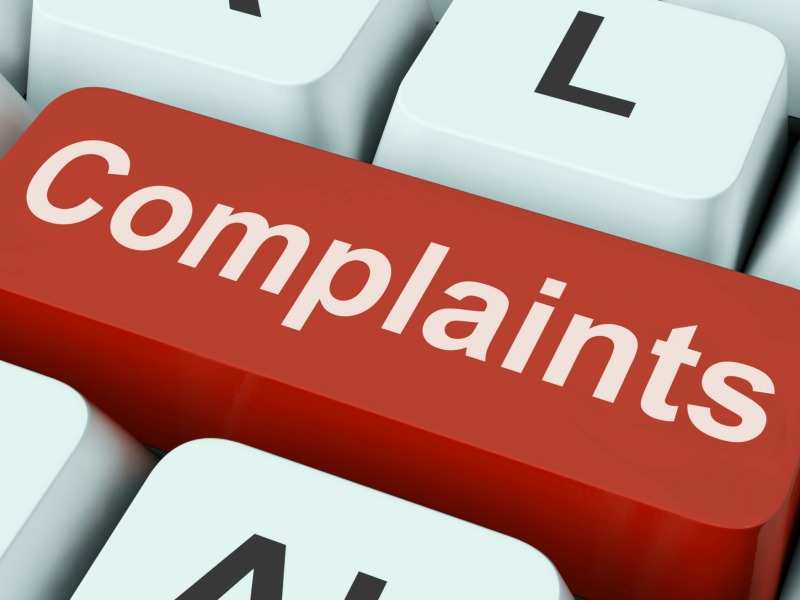 Hotels that tied up with aggregators seem to be displeased by the latter. Trouble began when the started undercutting and promising more than the could provide.
Advertisement

The hotel aggregators were at their peak as they were getting lot of customers in 2015 and had tied with as many as 1000 hotels.

However, the experience, over the time, turned sour for the aggregators.

ET reported an incident in which Sunil J Trivedi of Riverview Hotel in Ahmedabad said aggregators do not put everything on the site, which misleads the customer.

"Undercutting is totally not tolerable in this industry as it is harmful for our business and goodwill. This clearly impacted the customers coming to us as sometimes we got day-use kind of bookings, which we never take," said Trivedi.

Advertisement
Likewise, there are many instances in which hotels are snapping ties with the aggregators now.

As per reports, over 200 hotels have apparently ended ties with leading aggregators Oyo Rooms and Zo in the last five-six months.
Another problem that hotels are facing is of payments.

A Mumbai-based hotelier Karl Kerawalla took to Twitter to complain about a non-payment issue.

Hotels say due to a plethora of issues their loyal customers are turning away, which could lead to a major problem in the long run.

Manav Thadani, chairman, HVS Asia Pacific told ET, "While there has been a lot of hype about the aggregator model, how many will survive depends on the management and having solid processes in place rather than deep discounting to win the game."
Advertisement
NewsletterSIMPLY PUT - where we join the dots to inform and inspire you. Sign up for a weekly brief collating many news items into one untangled thought delivered straight to your mailbox.
CAPTCHA: