How Educated Are The Bollywood Stars? 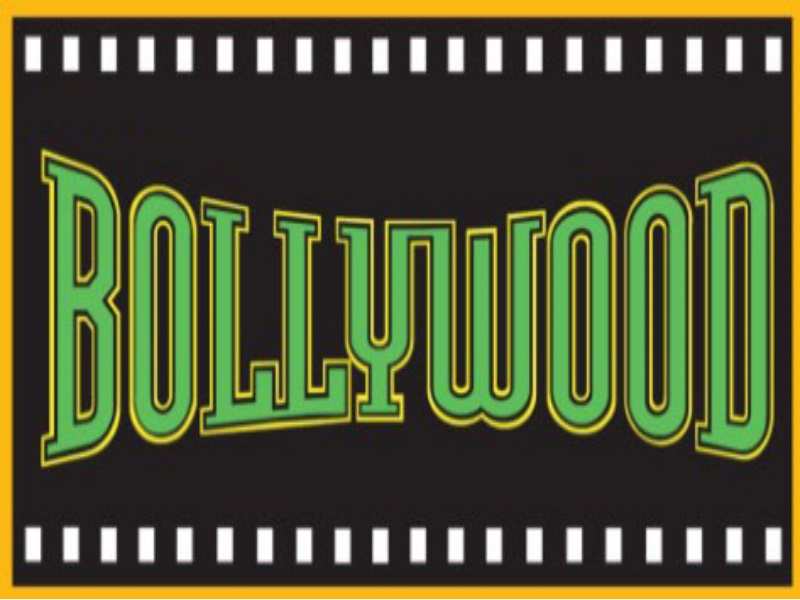 Amazing OffersView all Offers
Smriti Irani’s claim of having a degree from the coveted Yale University has created quite a hullabaloo. Once again and their educational background are under scanner. While foreign universities are busy conferring our celebrated stars like and with honours, here’s a look at their real qualifications…

Amitabh Bachchan
TOP VIDEOS FOR YOU
The mega star of Bollywood is one of the highly educated actors. He’s a graduate from Sherwood College, Nainital and then went to Delhi’s Kirori Mal College for doing a double major in Science and Arts. Not just that, the powerhouse of talent has been awarded honorary doctorate degrees from Queensland University in Australia.

Advertisement
Shah Rukh Khan
King Khan graduated in Economics from Delhi University’s Hansraj College and went on to do Master in Mass Communication from Jamia Milia Islamia, New Delhi, which he didn’t complete.

John Abraham
A perfect example of brains and brawn, John Abraham completed his schooling from Bombay Scottish School, Mumbai and went on to do his graduation in economics from Jai Hind College. He also holds a Management Degree from Narsee Monjee Institute of Management Studies. Before making it big in Bollywood he was a professional media planner.

Advertisement
Salman Khan
Star of the masses, Salman Khan went to Scindia School in Gwalior for some years before joining Mumai’s St.Stanislaus High School. He went to National College, Bandra but never completed it.

Aamir Khan
Mr Perfectionist that he is known as in the industry, Aamir was an average student in school. He went to Narsee Monjee College, Mumbai, but never attended classes as he was always hooked up to dramatics.

Advertisement
Ranbir Kapoor
Bollywood’s latest heartthrob, Ranbir Kapoor went to Bombay Scottish School in Mumbai. For his graduation he went to Mumbai’s HR College, which he quit after 2 years to pursue film-making and method acting at the School of Visual Arts and the Lee Strasberg Theatre and Film Institute, respectively.


One of the highest educated actresses in Bollywood, Preity did her Bachelors in English Honours from St. Bede’s College in Shimla. You would be surprised to know that this bubbly beauty is also a graduate in psychology and post graduate in criminal psychology.

Advertisement
Vidya Balan
Another actress who put her before acting is Vidya Balan. The Dirty Picture actress is a graduate in sociology from St.Xavier’s College, Mumbai.

Karisma Kapoor
A look at this poised and sophisticated actress and mommy today and you would never believe that she did her schooling only till sixth grade. Yes, Karishma Kapoor is a school dropout. She had studied at the Cathedral and John Cannon School. But then who needs school when your father is Randhir Kapoor and grand pa is legendary Raj Kapoor.

Advertisement
Ameesha Patel
She might have played a dumb secretary to Anil Kapoor in Race 2, but in real life Ameesha Patel was the head girl of Cathedral and John Cannon School. She went to US for a degree in Economics from Tuffs University at Medford. That’s not all. She also has a degree in bio genetic engineering from Boston University.

Soha Ali Khan
Yet another highly educated actress, Soha Ali Khan did her schooling from Delhi’s The British School and then went to Oxford to study geography. She also holds a degree in International Relations from London School of Economics and Political science.