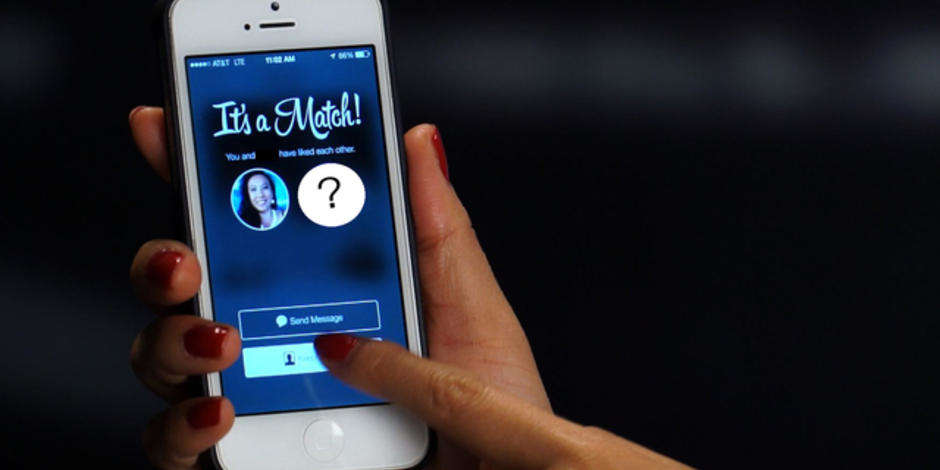 In 2015 online dating made many great strides. Memberships continued to grow at a staggering pace, vast amounts of new sites emerged, existing ones made significant improvements for their user-base, and relationships were formed in record numbers. The exponential rise in registered users on these apps is testimony to the fact that this new platform is very well here to stay! Moreover, unlike elsewhere, this new space meant to connect strangers seeking partners is in fact doing much more than it is intended to. While introducing new features to make user experience fun, it is also changing the Indian mindset and the stigma associated with online dating in our country.
Advertisement

Dating is not considered a bad thing anymore because we’re going on more and more dates, extending our networks outside our immediate circles in our search for love, and embracing this evolving dating culture. And, this journey has resulted in several interesting trends. For example, 1 in 3 matches start with an interesting question, says , leading dating app in India which presently boasts of 2 million registered users.

The company has, therefore, been quick to sneak in ‘QuestionCast’, an alternate method of discovering people on its app through interesting Q&A rather than just photos. That means, it becomes a match when two people posed with the same questions end up giving the same response! “There’s also TagSearch which turns the entire user base into the Internet of People, which can be browsed as simply as how we use hyperlinks to browse the Internet. Smarter discovery means more matches, more matches mean more people who actually find love through Woo’’ says Sumesh Menon, Co-Founder and CEO, Woo.

Discover the future of SaaS in India
The 6-part video series will capture the vision of Indian SaaS leaders and highlight the potential for the sector in the decades to come.25th Aug, 2022 Starts at 04:00 PM (40 mins)Register Now
Our Speakers
Such and more innovations are on the way, however, as this space continues to evolve, here’s Woo giving out trends you should watch out for to get the dating basics right, so that these matchmaking apps do not end up being a minefield of regret and missed opportunities for you in 2016.

1) Love food? Say it!: If you’ve always harboured a secret love for food, show off your gourmand side – a shared love for food, cooking or unusual cuisines are great ways to form connection.

Advertisement
2) Playful profiles: Add character to your profile with interesting photos and things you enjoy, but keep it original and avoid cliche. Don’t be the guy/girl who ‘lives life to the fullest’.

3) To start with: Start the conversation with an interesting question – it immediately dispels the awkwardness of the small talk routine.4)

4) Play it cool: Let people gradually reveal their personality through conversation – don’t start a conversation with a set agenda

5) Don't procrastinate: Messages sent within the first 24 hours are twice as likely to receive a response. So don’t just collect matches – initiate a conversation.

6) Be genuine: Look at the person's profile and write to them about something specific, so they know that you're not just randomly throwing out opening lines to every single person that is on the app. Spend time in reading their profile and ask questions which are relevant.

Advertisement
7) Do not use too many Emojis : Emojis are fun but not everybody appreciates that, so try to be real and kick-start your conversation with real words.

8) Momentum is important: Momentum is the key for every conversation to keep the interest going. Be responsive and involved and when the timing is right, make plans to connect on the phone or in person.