How To Practise Cost Control In Start-ups 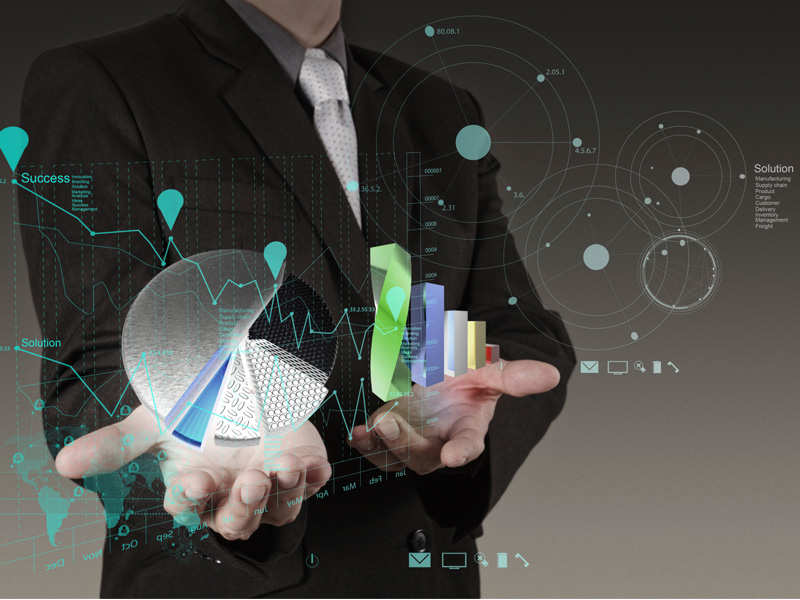 Advertisement
It is very easy to spend and commit additional costs when you are running a start-up. On the other hand, it is very difficult to cut back these costs.

One that I found running out of control was that of paper used in printers and photocopiers. I realised that we were using several reams of paper every day and this had started to become a very expensive proposition for the company.

Employees would print anything they wanted on one of the several printers kept throughout the office floor and I would often find hundreds of sheets of wasted paper lying next to the printer in the morning. Someone had given a print command and then did not bother to pick up the printout. All those printouts were in single-sided printing, leading to doubling of costs, more so when the paper was wasted in unnecessary printouts.

I found the same practice at the photocopying machine where a lot of documents would be sent for copying and then extra copies would be left lying around the photocopier. I also found employees misusing the photocopier by copying personal books, which ran into several hundred pages.

Other than the cost of paper and the wastage of paper being environmentally unacceptable, this was also a serious data security lapse – both near the printers as well as at the photocopier.
Advertisement

So we immediately implemented the following steps to bring our costs under control.

These were simple but very effective steps to reduce the cost of paper. We saved a lot of money by reducing wasted paper and we ensured greater accountability. We took these steps using features that were available in all the software and while achieving cost cuts, we were being environment-friendly as well.

Another area of paper wastage was at the stores. As a retail company, we would print our customer bills on 3 inch strips of paper. I found that our standard customer bill was about 15 inches long. A lot of paper was being wasted simply because we were leaving too much space between every line of each bill. These empty spaces were left partly to make the bill ‘look nicer’ and partly because no one had bothered to think of the cost. I did a quick calculation and found that we were using over 5,000 km of paper rolls in one year.
Advertisement

We re-engineered the bill; cut out all the blank lines and the unnecessary lined, and reduced the length of each bill to 6 inches from the earlier 15 inches (without removing any data required to be printed on the bill). We saved over 3,000 miles of paper rolls every year.

in a start-up is critical for its success. A culture of cost control, if implemented properly from the beginning, will go a long way in building efficiencies in most companies.

About the author: Ashutosh Garg is the chairman of Guardian Pharmacies and the author of the bestselling books, The Corner Office and The Buck Stops Here. Twitter: @gargashutosh

Image Courtesy: Thinkstock
NewsletterSIMPLY PUT - where we join the dots to inform and inspire you. Sign up for a weekly brief collating many news items into one untangled thought delivered straight to your mailbox.
CAPTCHA: