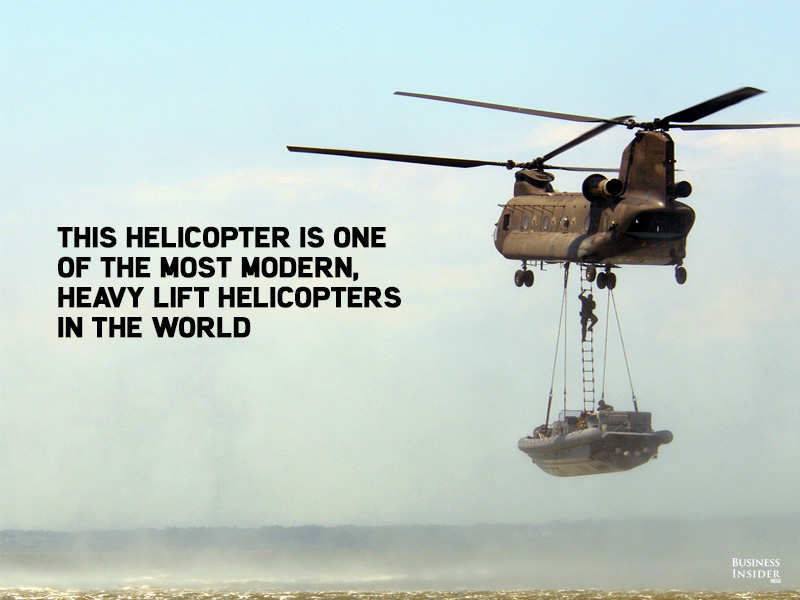 Defence Minister , currently on his second visit to the US in eight months, will be visiting the Boeing’s facility in Philadelphia on August 31 to get an update on the CH-47F Chinook heavy-lift helicopters being manufactured for India.
Advertisement

In order to scale up Indian Air Force capabilities, the government had last year placed order for 15 along with 22 AH-64E Apache Longbow attack helicopters, also being manufactured by Boeing.

The order is valued at over US $2.5 billion. Alongside, the private sector in India will benefit as the deal will bring around $600 million into the defence and aerospace sector as offset for the deal.

The Chinook helicopters are slated to be inducted into the Indian Air Force in 2019.

The US is currently the biggest supplier of weapons and military equipment to India, having won orders worth over $13 billion during the last seven years.

Advertisement
The induction of Apache attack and Chinook heavy lift helicopters will prove to be a game changer for the capabilities of the Indian Air Force.
NewsletterSIMPLY PUT - where we join the dots to inform and inspire you. Sign up for a weekly brief collating many news items into one untangled thought delivered straight to your mailbox.
CAPTCHA: