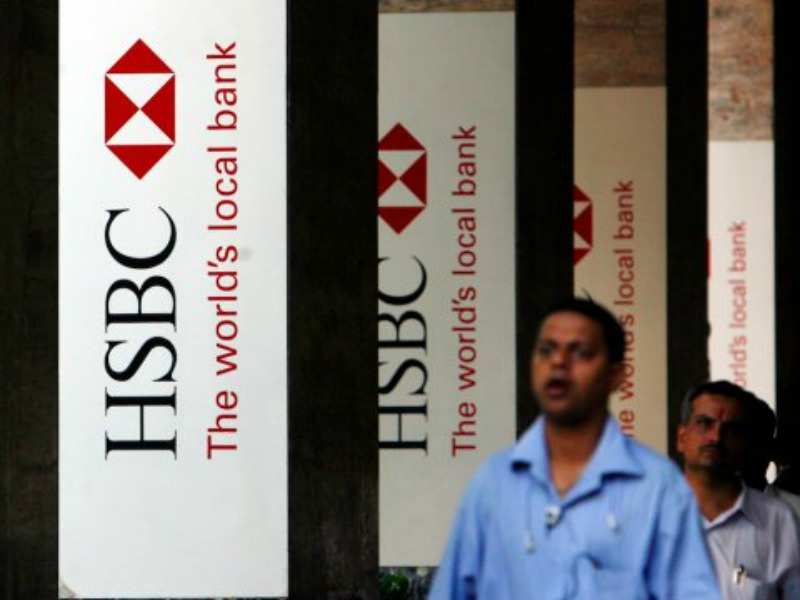 Global banking giant has disclosed being probed by tax authorities in India and several other countries, including against its Swiss and units, for allegedly abetting tax evasion of four Indians and their families, according to a news report.

Besides, the bank has been approached by the regulatory and law enforcement agencies of various countries for information on persons and entities named in the leaked 'Panama Papers' -- which included hundreds of Indians who had indulged in alleged tax violations through offshore tax havens with the help of Panamanian law firm .

Disclosing the "tax-related investigations" in its latest annual report published last week, HSBC further said it has set aside USD 773 million (over Rs 5,000 crore) as a provision for various tax- and money laundering-related matters.
Advertisement

"There are many factors that may affect the range of outcomes, and the resulting financial impact of these investigations and reviews. Due to uncertainties and limitations of these estimates, the ultimate penalties could differ significantly from the amount provided," HSBC said, while adding that it is cooperating with the relevant authorities.

"Various tax administrations, regulatory and law enforcement authorities around the world, including in the US, France, Belgium, Argentina and India, are conducting investigations and reviews of and other HSBC companies in connection with allegations of tax evasion or tax fraud, money laundering and unlawful cross- border banking solicitation," it said.

Giving case-wise details, it further said the Indian tax authorities in February 2015 had issued a summons and request for information to an HSBC company in India.
Advertisement

"In August 2015 and November 2015, HSBC companies received notices issued by two offices of the Indian tax authority alleging that the Indian tax authority had sufficient evidence to initiate prosecution against HSBC Swiss Private Bank and an HSBC company in Dubai for allegedly abetting tax evasion of four different Indian individuals and/or families and requesting that the HSBC companies show why such prosecution should not be initiated.

"HSBC Swiss Private Bank and the HSBC company in Dubai have responded to the show-cause notices," it said, but did not disclose the name of the Indian individuals.

The British banking major first came under the scanner in India after a leaked list of hundreds of Indian clients of its branch found its way to the Indian tax authorities. Similar lists made their way to tax authorities in various other countries, prompting probes.
Advertisement

The Indian government has stepped up its fight against blackmoney, allegedly stashed in , in recent years and there have been apprehensions that the so-called illicit wealth might have got shifted to other places such as Dubai.

The probe got widened after 'Panama Papers' -- another list of individuals and entities from across the world using offshore tax havens -- became public last year.
NewsletterSIMPLY PUT - where we join the dots to inform and inspire you. Sign up for a weekly brief collating many news items into one untangled thought delivered straight to your mailbox.
CAPTCHA: