HTC One Max Strides Into India With Some Neat Accessories 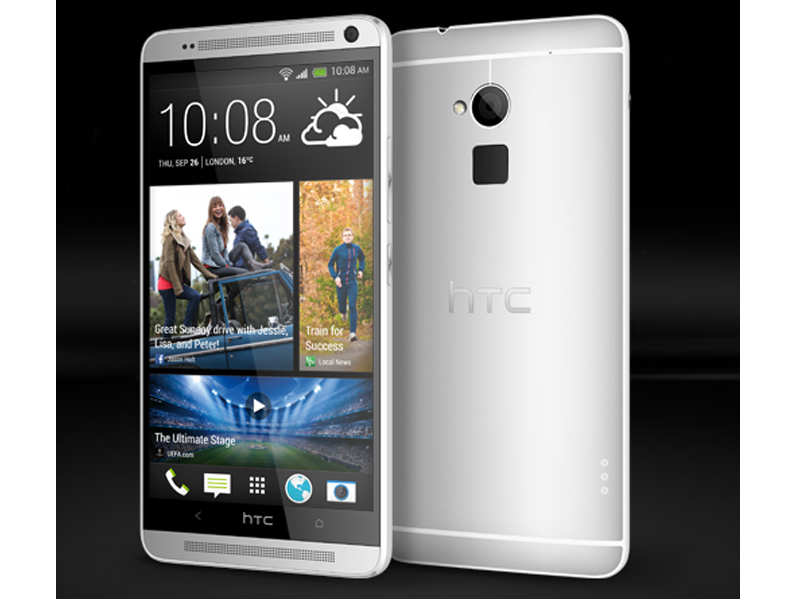 Advertisement
Advertisement
Couple of weeks ago we got a glimpse of the Phone and we were wondering when will the phone be officially coming to . Today it’s here and at a definitely high of Rs 56,490. This is one of the most expensive phones coming from the brand, which just signed to bring a wave of change for . Without a doubt, the phone is a stunner and has some really neat features, such as the finger print reader at the back, which can do various things like unlocking the phone to opening your favourite application.

Under the metallic body this phone hides a 1.7 GHz quad-core CPU, 2 GB RAM, memory expansion slot and a 3,300 mAh battery. This phablet a 5.9-inch display that has spectacular colours to portray and is accompanied by dual speakers. All this is good but what we liked better were of accessories that one can buy with it. HTC was never big on accessories, but they have brought a neat phone cover to extend One Max’s battery life. The cover has a 1,200 mAh battery inside it and when attached it gives upto 30% extra battery life to the phone.

Over that HTC has also brought a little device called HTC Mini+, which is basically tiny phone with numeric keypad and small 1.5-inch screen on it. It gets paired with the and users can use it as an extension to the phone to make/receive calls, see SMS’s and more. However, for all this you would need to pay more. Nothing comes in the box. The Cover would put you back by Rs 5,999 and the Mini+ costs Rs 7,799. Everything HTC showed today was spectacular, but we do feel the price might just play spoil sport for them.