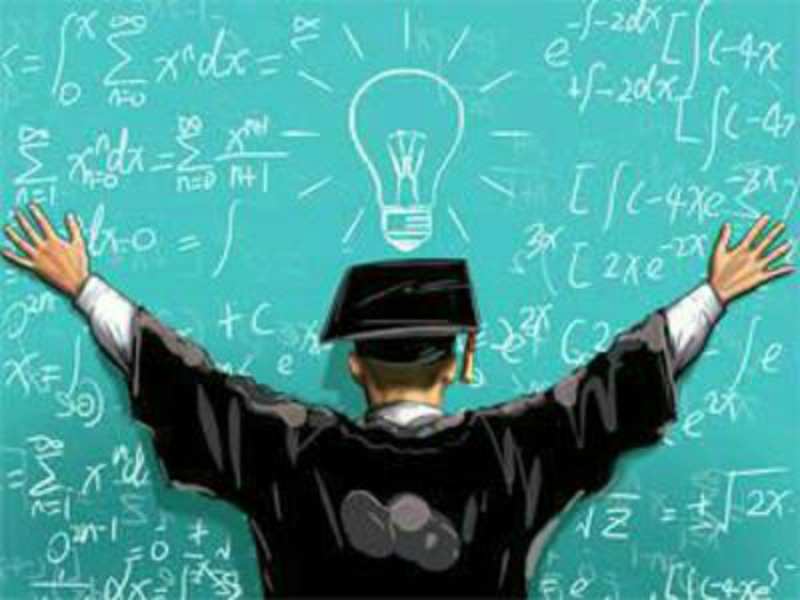 Advertisement
Advertisement
Being over hyped for its IIT JEE culture and too much of stress-related suicides happening, the small town of Kota has already gained too much ill repute. And now Hyderabad is outshining the Rajasthan’s small town in terms of success.

While the number of coaching institutes catering to the IIT aspirant crowd are mushrooming every season in Hyderabad, this year at least 1.5 lakhs of students have joined the race.

"The fascination among students in Telangana and AP for JEE has only increased over the years. It is only in the last one decade that there has been a sudden rise in the number of takers. The coaching industry has only catered to the increasing demand," Dheeraj Kumar Misra, regional director, operations, south zone at Aakash Educational Services Pvt Ltd told The Times of India.

In the 90s, the number of aspirants was barely 3000, which has now pumped up to 1.5 lakh. Hyderabad has dominated the merit list with almost 50 percent of the top 10 rankers for the past several years. If the results for JEE (advanced) 2016 are anything to go by, then six out of top 10 rankers were from Hyderabad.
NewsletterSIMPLY PUT - where we join the dots to inform and inspire you. Sign up for a weekly brief collating many news items into one untangled thought delivered straight to your mailbox.
CAPTCHA: