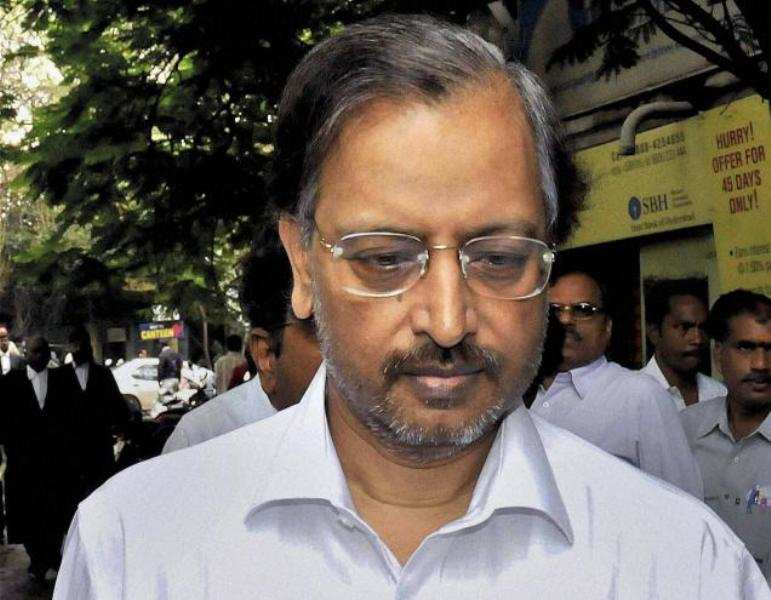 Computers founder , his brother and eight others were granted bail on Monday by a metropolitan sessions court. The court also suspended their seven-year rigorous imprisonment sentence in the multi-crore rupee accounting fraud in the erstwhile IT firm.
Advertisement

They had been taken into custody barely a month ago after the conviction in the trial court.
While Ramalinga Raju and Rama Raju will have to give a surety of Rs 1 lakh, the eight others will have to cough up Rs 50,000 each.

The court on Friday had deferred its order to Monday, on an application filed by Mr Raju and nine others, seeking suspension of their sentence and fines imposed on them in the multi-crore rupee accounting fraud.

Mr Raju, the kingpin of the scam that ran into crores, and nine other convicts, currently lodged in Cherlapally Central Prison had challenged their conviction, besides sentences and fines imposed by the (ACMM) in the over Rs 7,000-crore fraud that came to light in 2009.

On April 9, the ACMM court, which tried the Satyam corporate fraud case probed by the (CBI), sentenced Mr Raju and others to seven years' rigorous imprisonment for criminal conspiracy and cheating, among other offences.
Advertisement

It had also imposed Rs 5.35 crore fine on Mr Raju and his brother Rama Raju while others were fined Rs 25 lakh each.