Apple now lets you delete annoying iPhone/iPad’s Default Apps! Here’s how to do it 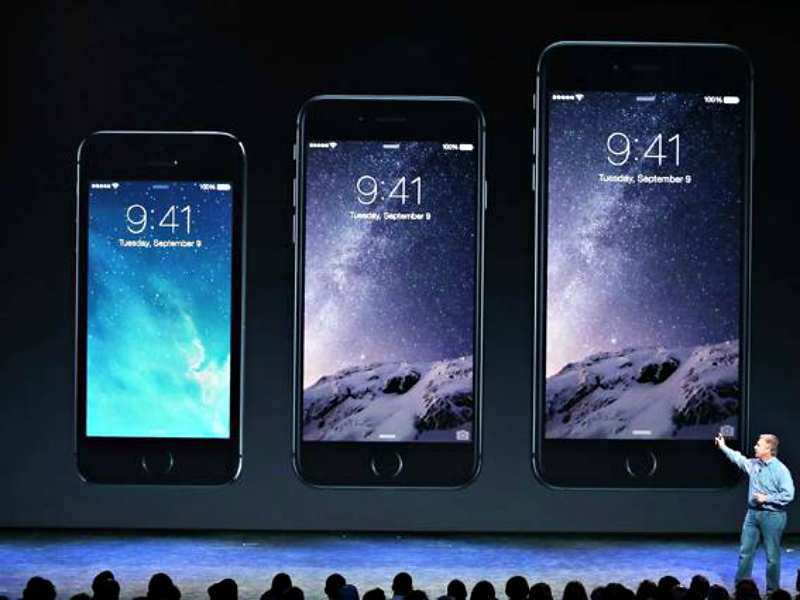 We have to pinch ourselves before we tell you this, but yes, there is now an official way to hide Apple’s default iOS apps on your iPhone or iPad. Like most players in the business, Apple had held the notion very dear that their in-built apps are integral to the end-user experience. Looks like they’re more open to options now.

With the new Apple iOS 9.3 Beta launch, you can hide Apple’s apps on your iPhone or iPad. It’s not as easy as deleting a third-party app of course. You’ll have to connect your phone/tablet with your PC. However, when you think of all that memory you’re going to free, it’s worth the hassle, really.
The catch is, this will only work if you’re on iOS 9.3. If you’re a developer you might have the beta version, if not you’ll have to wait some more, or install iOS 9.3 at your own risk. It’s not all that unstable surely, but you’ve been warned of glitches that might still exist. Advertisement
Still want to go ahead? We’ll let Reddit user bfodder take it on from here:
“Create a configuration profile in . Set restrictions payload set to ‘Do not allow some apps’ under ‘Restrict App Usage’ in the Apps section of the Restrictions. Add the necessary bundle IDs like com.apple.tips, com.apple.stocks. Plug in your device and apply the profile. The icons will simply disappear from the home screen.

Just to note, you have to configure the General section in order to save the configuration profile. When you plug in your device, right click it, then Add > Profiles… Then navigate to the profile you just saved. You might have to then accept the install on the iOS device itself.”
Advertisement

The Reddit post also mentions that this process would require you to put your device in ‘Supervised’ mode with Apple Configurator 2.2 Beta. It’s also best to back up all your data first.
Image credit: Indiatimes