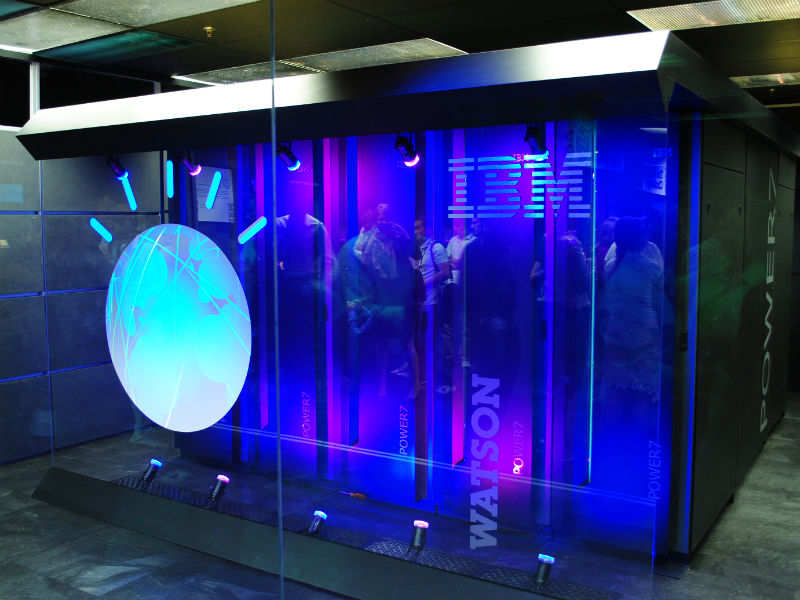 One day, not too long from now, we're going to encounter the greatest unemployment emergency in human history. Whether that will be good or bad depends altogether on how we prepare for it.

What happens when innovation propels so far that machine intelligence can play out all human work? It might sound pleasant at first &ndash; maybe even utopian &ndash; however the implications are more startling than you might suspect.

is as of now being utilized to supplant a few tasks, even in common white collar jobs. The Associated Press used an automated system to compose financial reports from thousands of American companies, work that was once done by journalists.

Applications of Watson's underlying cognitive computing technology are practically unending. Since the device can perform and complex on enormous volumes of unstructured data, it can bolster a search engine with abilities far better than anyone before.

For instance, holding and making use of definite data on cancer may strike you as the sort of thing a computer would actually be preferred over a human being. Watson has been used for the &quot;soft skill&quot; of altering a film trailer for a noteworthy motion picture. By scoring individuals' reactions to segments of a film, Watson can distinguish which scenes are basic to creating interest for the film assemble it more quickly than any common being.

Advertisement
In an interview, even CEO of IBM said, &ldquo;Certain jobs will be impacted. but then [another] class of new jobs will be created.&rdquo;
NewsletterSIMPLY PUT - where we join the dots to inform and inspire you. Sign up for a weekly brief collating many news items into one untangled thought delivered straight to your mailbox.
CAPTCHA: