If the US Army loves its Hummers, our Desi boys love the Maruti Gypsy! 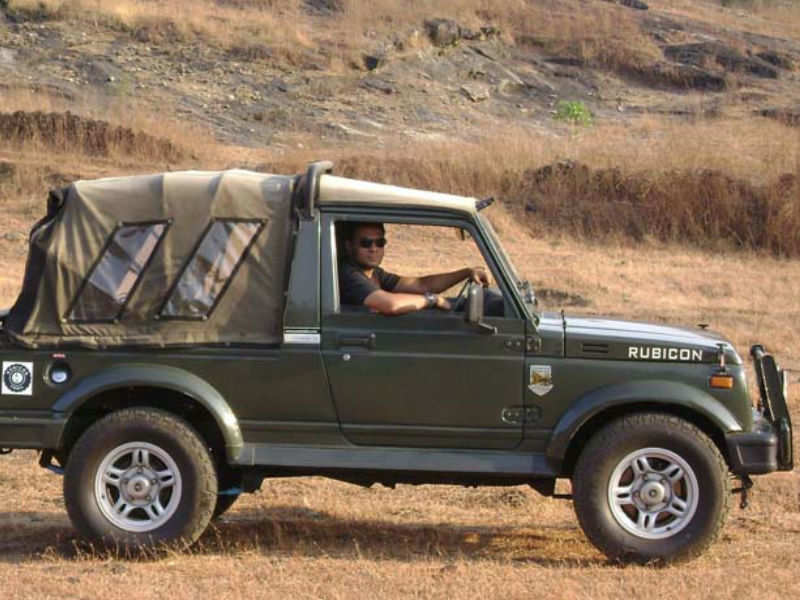 Indian Army’s old beloved vehicle Gypsy is going to make a smashing come back. If reports are to be believed, Maruti has bagged a deal of 2,071 Gypsies that it needs to supply to .
Top DealsView all Offers
Furniture
PC & Laptops
Grocery
Large Appliances
Fashion
TV
Amazon Devices

There were reports that Indian Army has picked and to supply around 3,200 vehicles.

A few officials, on condition of anonymity informed ET that the order under 'GS 500' category was placed a few weeks back and the deliveries will start in next few months. The reports also suggest that Maruti Suzuki will earn Rs 125 crore through the deal.

Advertisement
"This order is part of the earlier tender. However, the company received the order very recently," said one of the sources. "The deliveries will start in the coming few months. There is a continuous discussion with the government for future orders too," he added.

A confirmed the agreement, but didn’t divulge other particulars of the deal.

Started in 1985, the petrol-run Gypsy was overtaken by diesel-run SUVs long ago. Even after losing its charm in the consumer market, it remained the choicest vehicle of Indian Army and ever since then, it had maintained that stature.

Advertisement
India’s one of the largest carmaker bagged its first order in 1991 and delivered 35,000 Gypsies to Indian Army and also became the single-largest vehicle supplier of Indian Army.