IIT Bombay students' satellite 'Pratham' is all set for launch, and here's why it is going to be one of the most historical space missions ever 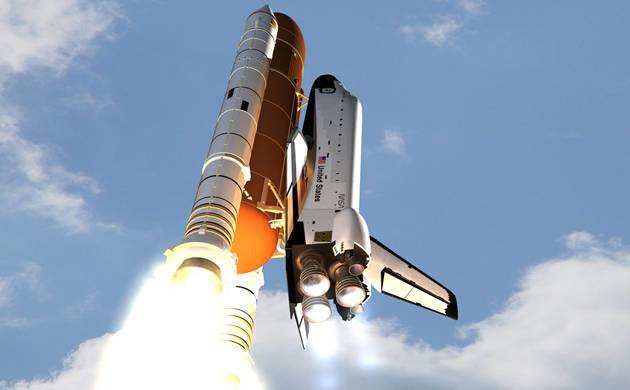 The 9-year wait is finally approaching its end as India prepares for one of the most historical space mission, the launch of - a satellite made IIT-Bombay students. It's going to be a moment of pride because it's the first student-led satellite programme of the country.
Advertisement

Currently six students from are working at the in Bengaluru for the pre-launch of the satellite. ISRO has not only provided the students with facilities for testing, it is also going to bear the expenses of the launch.

Pratham missed its 2012 launch deadline due to administrative delays and technical glitches, however, the satellite is now ready to be launched by the Polar Satellite Launch Vehicle on its 37th flight. With this, the efforts of almost seven batches of students who worked on the satellite all these years will finally come true. ISRO has itself called it one of the most historic space missions as it is the first time they will be launching a student satellite.

The satellite was conceptualised by two students of the Aerospace Engineering department—Saptarshi Bandyopadhyay and Shashank Tamaskar — in July 2007. A Memorandum of Understanding was signed with ISRO in September 2009, and later extended in 2014.

The much-awaited launch will happen at 9:12 am on September 26 from Satish Dhawan Space Centre in . The satellite will be placed at an altitude of 720km and its main will be the measurement of 'electron count'.This will benefit scientific studies correcting errors in communication like the GPS and will also help in tsunami warnings. The total cost of the project is estimated at around Rs 1.5 crore. Satellite data will be transmitted to any university with a small ground station. Currently, 15 Indian universities are setting up their own ground stations. in Mumbai already has one.

Advertisement
Moreover, only 18 days after successfully launching Pratham, ISRO's ScatSat-1 PSLV will be placed in orbit for the first time. It will help in ocean and weather-related studies.
NewsletterSIMPLY PUT - where we join the dots to inform and inspire you. Sign up for a weekly brief collating many news items into one untangled thought delivered straight to your mailbox.
CAPTCHA: