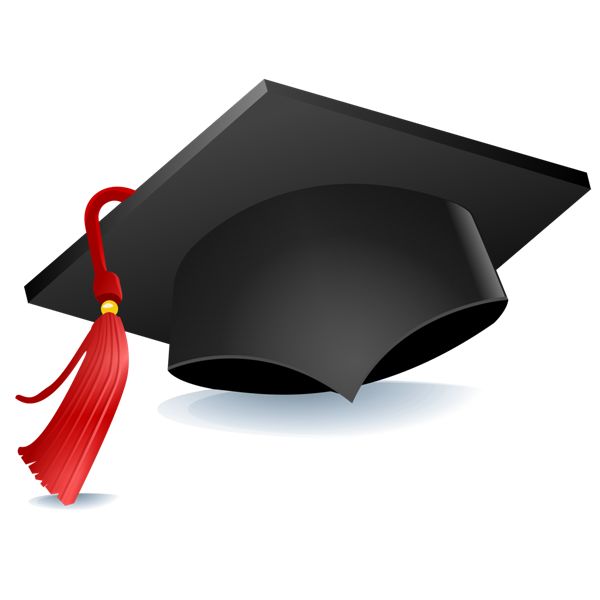 And finally, overcoming all the hurdles including getting lost in the crowd of mediocrity, Indian Institute of Science(IISC), Bengaluru and Indian Institute of Technology (IIT) Delhi have secured a position among the 200 top universities of the world. The premiere Indian educational institutes have managed to bag top positions in QS World University Rankings 2015.

While IISC has been ranked 147th, IIT Delhi has secured the 179th position, far ahead from last year’s 235th.

The Massachusetts Institute of Technology (MIT) is the world's top university, closely followed by Harvard. The University of Cambridge is tied to Stanford University for the third place. London is the only city in the world with four universities in the top 50, more than Boston and New York (3) Paris, Sydney, Hong Kong and Beijing (2), with the London School of Economics and Political Science making the top 40 for the first time.

In an exclusive interview to The Times of India, Ben Sowter, QS head of research, said, "India has two institutions in the top 200 this year, which has occurred as a result of QS evolving its methodology to be more even-handed across subject areas and it has revealed strength in research in engineering, technology and the natural sciences. If you want to compare India and China, the primary shortfalls are money and consistent policy leadership."

Thirty-four countries are represented in the top 200.

“ What India should probably focus on, is having its universities focus on fostering global citizens with leadership potential, whilst maintaining its strengths in research in engineering, technology and natural sciences. In pursuing these objectives, institutions might conclude that a more diverse international mix on campus is not just a benefit for the visitors, but also for the natives, who will learn important skills and understanding, from working alongside their international peers,” Sowter added.