IIT-Madras To Unlock Biggest Mysteries Of The Universe With CERN 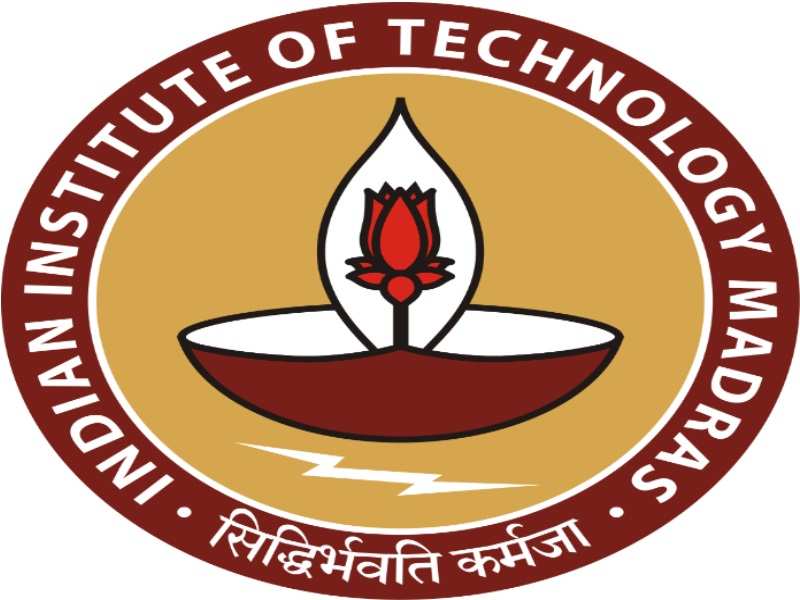 Advertisement
The elusive 'God particle' discovered by scientists in 2012 has always been hogging limelight for one reason or the other. Scientists at CERN, a European research organisation, found the Higgs Boson while conducting the Compact Muon Solenoid () experiment, which is part of the Large Hadron Collider. is expected to re-collect data around March 2015, and this time the team will onboard another member from India—IIT-Madras that is.

CERN has collaborated with IIT-Madras to solve the mystery of the Gods particle, and the India’s premier education institute is aiming to make the best use of this wonderful opportunity.

Experts believe that the latest move will help students to excel in the field of Physics. Numerous PhD students from the Physics department will get to work in the Large Hadron Collider (LHC), the world's largest and most powerful particle accelerator.

On the other hand, members of various departments, which include physics, computer science and electrical engineering, at IIT-M can sharpen their skills by conducting experiments on data analysis, grid computing and high-end detector building.

“Being connected to CERN can give many more students a taste of the power of fundamental research,” said Prafulla Kumar Behera of the physics department of IIT-Madras, pointing out that this is the first IIT and, in fact, the first institute from the southern States to have become a full member of the CMS.
Advertisement

It is important to note that Tata Institute of Fundamental Research, Mumbai, and , Delhi and Panjab Universities have long been members of the CMS.