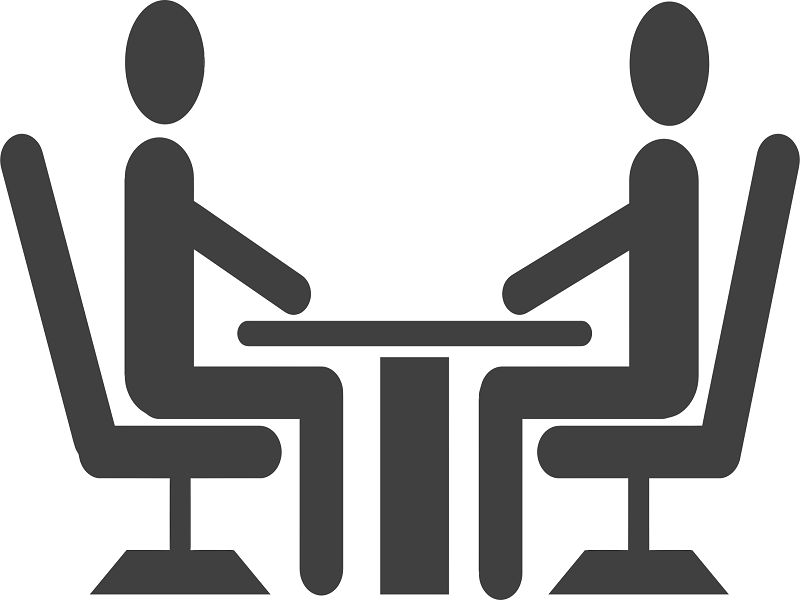 Advertisement
The prestigious Indian Institutes of Technology want their students to start accepting internship offers from prospective employers, so that they can maximise the number of students who get placed by the time of the final placements season in December.

Every year, almost 5 to 15% of IIT students are left without any job offers.

"Internship is a natural step for all the . This will make room for more students in the final placement season," Debasis Deb, chairman of 's Career Development Centre told ET.

IIT Kharagpur, with its highest student enrolment rate, has a mighty task at hand, of placing nearly 2,000 students every year, including undergraduate, postgraduate and PhD students.

"If we get 300 PPOs (pre-placement offers) this year, which is almost double of last year's, the pressure on final placement gets reduced," Deb said.
Advertisement

Most IITs are to begin the PPOs season in a few weeks.

Adding that most IITs barely have 80% placements, Kaustubha Mohanty, faculty member in charge of placement at said that, "not a single IIT has 100% success rate in placing all its students."

Also read: Shout out to IIT and NITians! Coal India is going big on hiring

Other than low-scoring students who fail to get jobs, there are some students who do not opt for placements at all, given the start-up wave in the country, or their wish for higher studies.
Advertisement

"Internship is a courtship route for both companies and students before deciding on job offers," said Mohanty. It also increases the chances of getting a job offer.