IIT will hold exams in 6 countries abroad, but it's giving an unfair advantage to foreign students in its bid to go global 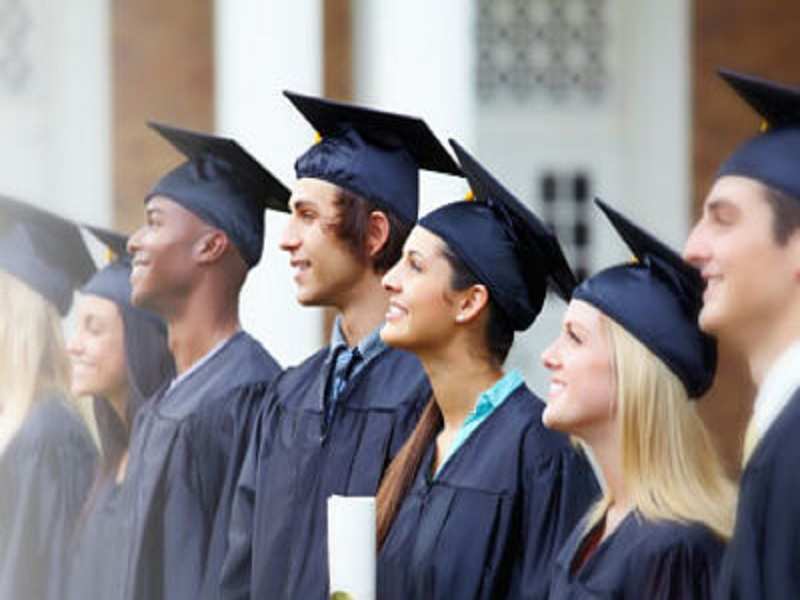 The entrance tests to the IITs abroad have been held till now only to admit Indian nationals. However, for the first time, it has been planned to admit foreign students through tests held abroad.
Advertisement

But, it seems the premier institutes recognised world over for its par excellence education, are going a bit too far in their bid to go global.
They are offering unfair advantages to foreign candidates.

Foreign students applying from the six countries will be able to directly appear for JEE (advanced) exam if they have secured at least 75 per cent aggregate marks in class 12 (or equivalent) Board Examination. Based on their performance in the exam, the students can select IITs for undergraduate courses.

For Indians, however, to qualify for the admission in the IITs whose admissions are based on the JEE (Advanced)/JEE(Main) ranks, it's compulsory to have scored at least 75% marks in Class 12th examination, or be in the top 20 percentile in the 12th class examination conducted by the respective Boards. Moreover, JEE (Main) is a mandatory eligibility test for the JEE (Advanced), which the candidate has to take if he/she is aspiring for admission to the undergraduate programmes offered by the IITs.
Advertisement

Laying out the application procedure for , the said - &ldquo;They are required to upload the birth certificate, class 12 marksheet and certificate for 75 per cent cut-off, identity proof of the candidate, citizenship certificate and passport of both the parents.&quot; For B.Arch programme, successful candidates are required to come to one of the zonal IITs to write the test.

Notably, seats available to foreign nationals would be in addition to the existing seats at IITs and will not result in the reduction of seats available to Indian students. Even though these seats will not exceed 10 per cent of the total seats in each course offered by the IITs, qualifying foreign students direct entry into JEE (Advanced) is going to make their way into IITs way easier than their Indian counterparts.
NewsletterSIMPLY PUT - where we join the dots to inform and inspire you. Sign up for a weekly brief collating many news items into one untangled thought delivered straight to your mailbox.
CAPTCHA: