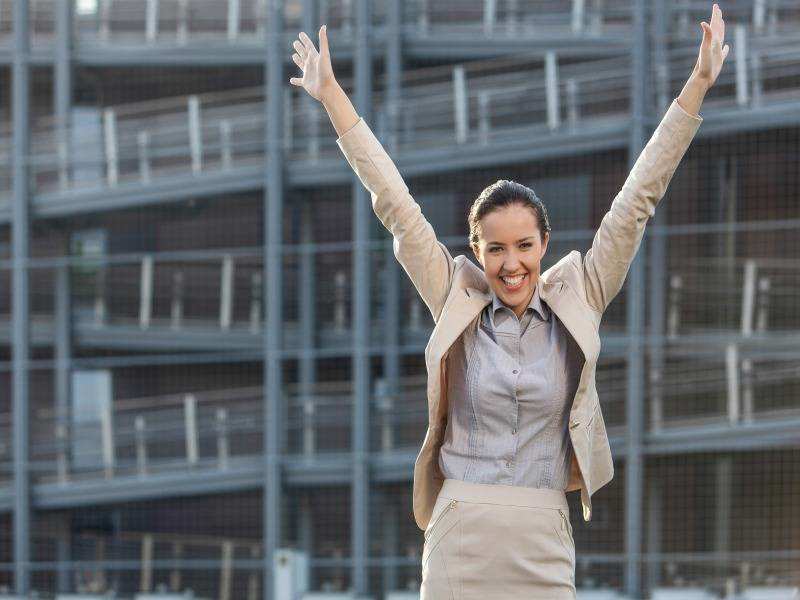 Advertisement
Advertisement
Country’s premier educational institute, () Delhi is set to mentor 45 entrepreneurs across the country. This would be a three month program aimed at encouraging women of the country to undertake entrepreneurial leaderships.
Explaining the focus on women, V Ramgopal , director, , told that "in spite of the fact that women entrepreneurs are more productive than men, there has been a decline in their presence and only 10% of all the start-ups are owned by them."

Dr Rao added that due to several social constraints, many girls did not get admission into IITs. "It is because of this that we will work with several government agencies to incubate and nurture ideas to compensate for the poor presence of women on the campus," he said. "We want to remove this exclusivity of IIT and make it more inclusive."
Women Empowerment (WEE) , as it has been named, didn’t has been co-founded by and . At the onset of the programme, the duo didn’t expect a hundred applicants, however, the number of women interested in it has crossed 2,500.

Pointing out that women contributed only 17% to the GDP because of their absence from the workforce, , CEO of , told the , "If India manages gender parity, then we will see at least an increase of 1.4% in GDP."

NITI Ayog chief believes that the women start-ups nurtured by IIT would bring about a discernible change in the business ecosystem, especially in north India. WEE has been divided into two groups: an entry-level ideas group engaged with start-up ideas, funding and mentoring from IIT and an accelerators' business model.
NewsletterSIMPLY PUT - where we join the dots to inform and inspire you. Sign up for a weekly brief collating many news items into one untangled thought delivered straight to your mailbox.
CAPTCHA: