IITs are going to increase student intake from next year 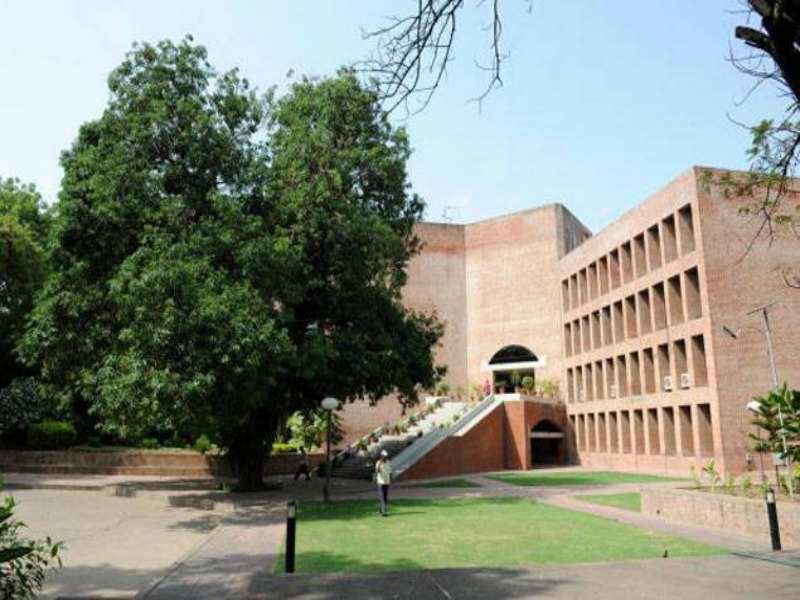 Students who are preparing for The Indian Institutes of Technology (IITs), this is some good news for you. The IITs are going to increase student intake from the next academic session by 5%.
Advertisement

The decision was taken during a recent meeting of the (JAB).

However, many IITs are still toying with the idea due to infrastructure constraints.

&quot;We are in no position to admit extra students despite the government wanting each IIT to increase intake,&quot; a senior IIT-Kharagpur official, adding that the institutions have &quot;serious space crunch&rdquo;, told ET.

Advertisement
&quot;Even if we build accommodation, classrooms and other infrastructure from government funding, it takes many years to build world-class laboratories which offer state-of-the-art facilities to students. And we would not like to compromise on providing quality education,&quot; the official said.

The has also approved day-boarding scholars, or the non-residential admission format, a source said, adding that the JAB has also approved an increase in the number of aspirants who can take the JEE (advanced) test - from 2 lakh to 2.2 lakh.
NewsletterSIMPLY PUT - where we join the dots to inform and inspire you. Sign up for a weekly brief collating many news items into one untangled thought delivered straight to your mailbox.
CAPTCHA: