Some Indians believe lunar eclipse is bad for new business

Advertisement
BI India Bureau
Jul 4, 2020, 23:48 IST
Some Indians believe that the lunar eclipse phase is bad for new business and launches.
Advertisement
The first lunar eclipse of the season, and the second one this year, is set to take place on June 5. The entire duration of the eclipse will be around 3 hours 18 inutes. This will be a penumbral lunar eclipse, where only the Earth's outer shadow will fall on the moon.

Science says that lunar eclipses are completely safe to witness with a naked eye. However, people of faith beg to differ.

Over to astrologers
Astrology and astronomy have been closely linked in India for eons. And according to many experts in the field, the lunar eclipse phase is a time to shut up and sit tight, indoors.

Eclipses generally occur 4 to 6 times in a year. "The influence on events continues much longer - up to 3 months in advance, and also 3 years later. Actually, astrologers advise to avoid a period of about 3 days on either side of the eclipse or grahan for starting any new project," according to Ganesha Speaks, a popular destination for Indians who believe in astrology.
Advertisement
Also Read

India’s Chandrayaan 2 gets delayed due to a technical snag, pausing countdown at 56 mins

"Good actions done during this period do not yield expected results. Hence it is advisable to avoid all important actions like inaugurations, important business deals etc. during an eclipse period," explains the Spiritual Research Foundation. 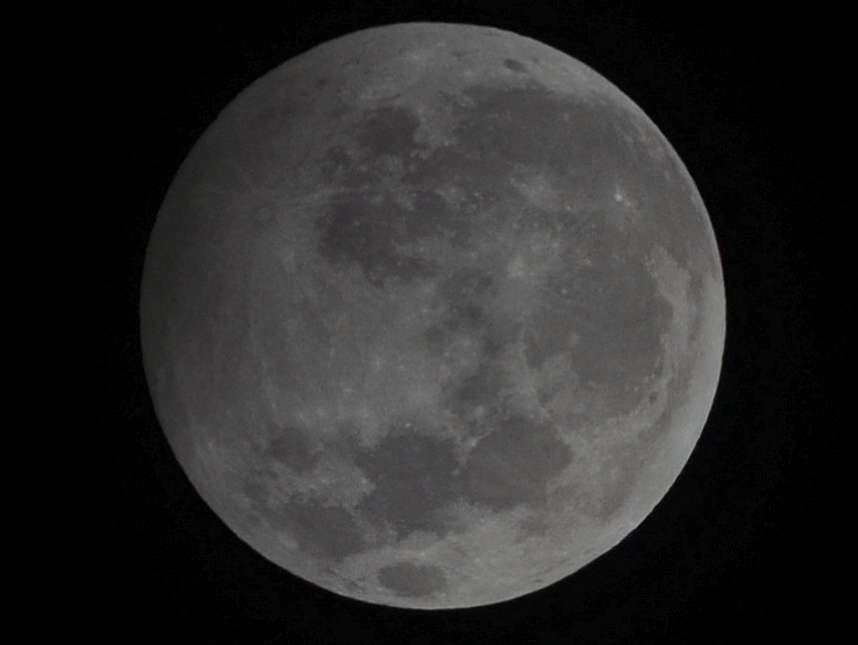 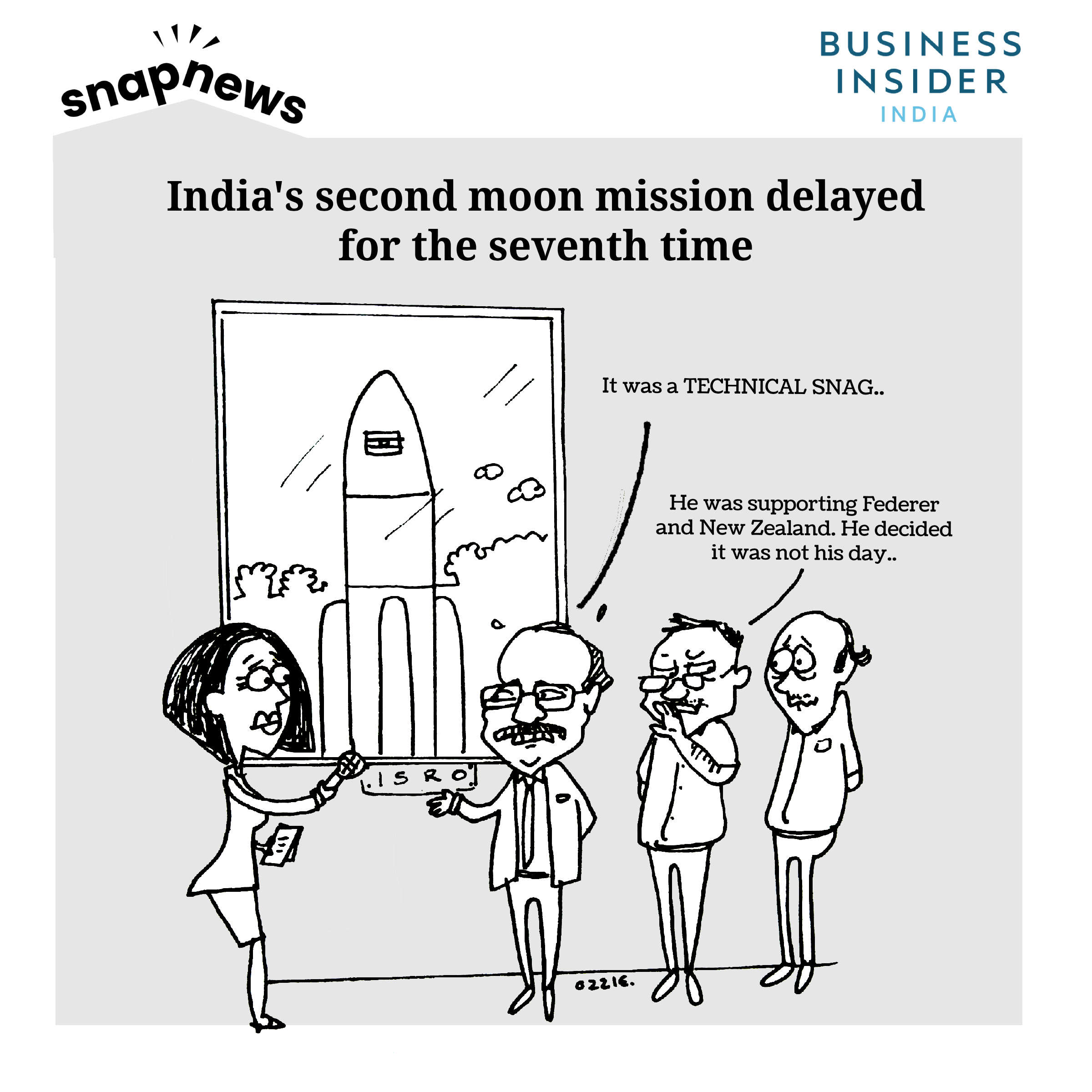 India’s Chandrayaan 2 gets delayed due to a technical snag, pausing countdown at 56 mins