Imtiaz Ali reveals how sex workers can easily give investment bankers a run for their money, literally 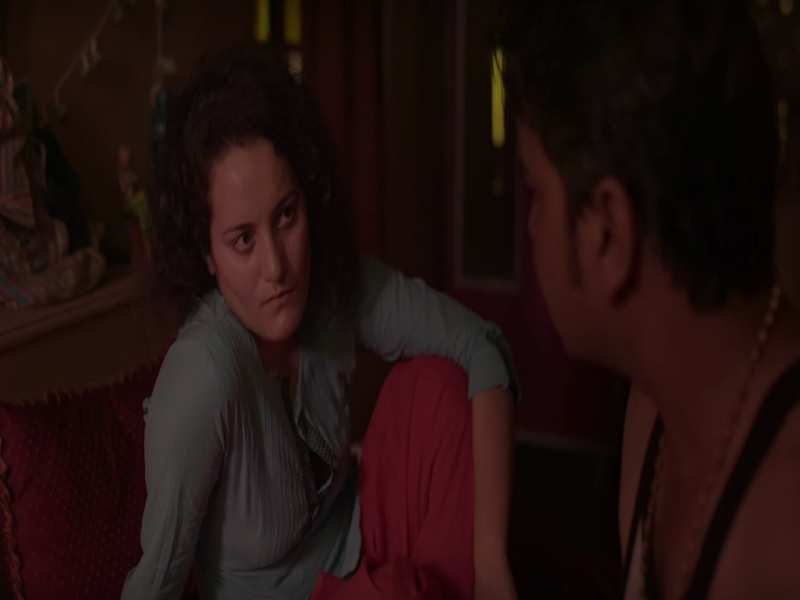 Can anyone ever think of taking financial advice from someone indulged in a profession as distant from stock market as prostitution? Turns out, this could be the best thing you could do to handle your finances. At least this is what filmmaker , who last directed Tamasha, thinks, as this idea forms the very basis of his maiden short film “India Tomorrow.”

The YouTube short film dares to show us a hidden side of a sex worker, which thankfully is not another run of the mill emotional angle, though we would not have minded having one from Imtiaz, given his brilliance in portraying human emotions.

This movie talks about the bright and intelligent side of a sex worker, who can give any investment banker a run for his/her money, with her knowledge about the stock market and the entire recession history at her fingertips.
Advertisement

She is also very confident and straightforward in her approach towards life, and doesn’t mind shying away from doing what she does.

Here, have a look.


Advertisement
"With this short film, I am opening up the doors to the digital world, to have conversations with interested people and organisations. I have these powerful, shorter stories that must be told and now can be told," Ali said.

Looks like Ali has realised the power of social media and this digital medium, which is why he says that there is a lot of scope for ideas presented via this medium.

"I think web series, short films are exciting forms that hold potential to bring about change in storytelling and entertainment." Maybe this is the reason why one of India’s biggest film production houses has also taken a liking for web series, and comes up with path-breaking short movies.

Advertisement
"When you want to talk to the point, short film is important where you don't need anything else -- just put your point. I can do that quickly without any problem. I would say feature film is your life and this is like a one-night stand," he added.

Well, we can only say that it would be a treat for everyone who admires his kind of cinema to not have to wait for years for his movies, if his short films come at smaller, regular intervals.

With inputs from IANS