In a bid to show patriotism, netizens uninstall Indian ecommerce app Snapdeal in place of Snapchat 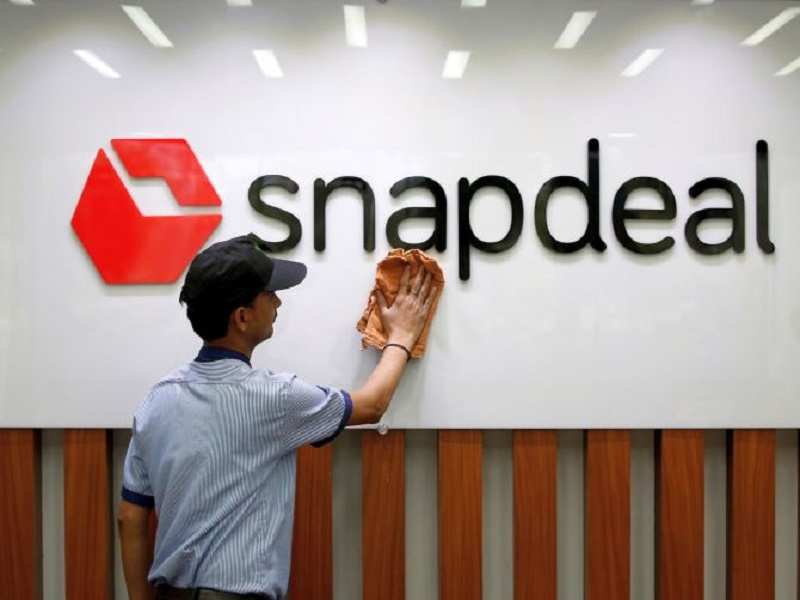 A case of mistaken identity has clearly fallen hard on Indian ecommerce website Snapdeal, which saw a splurge of negative reviews, low ranking on Play Store and mass uninstallation of its mobile app over the weekend. The reason being, its name is similar to social networking app ''.

Apparently, people were trying to uninstall Snapchat as a sign of protest against an unverified remark that its CEO had made about the Indian market.

A US magazine has quoted one of Snapchat’s former employees how Spiegel told him that the "app is only for rich people" and that he didn’t want to expand to " poor countries" like India and Spain.

Advertisement
Snapchat, in a statement, has rubbished the allegations, but the statement came a bit too late since the hashtag #BoycottSnapchat had already started to trend on various social networks including Twitter Facebook, with people starting to uninstall the app after giving it poor ratings.

However, some of these angry customers mistakenly uninstalled in place of Snapchat, costing the ecommerce company a big deal in terms of app downloads and play store ratings.

Also read: Stand up comedians and bloggers in India are really rich, if Snapchat’s CEO is to be believed

This blunder was noticed by some observant netizens, who then shared screenshots of remarks against Snapdeal on social media.

Interestingly, it’s not the first time that Snapdeal is facing a downgrade for no fault of its own. In 2015 too, many customers uninstalled the app after Snapdeal’s then-brand ambassador Aamir Khan made some alleged comments on growing intolerance in the country.

Advertisement
(Image source Rediff)
NewsletterSIMPLY PUT - where we join the dots to inform and inspire you. Sign up for a weekly brief collating many news items into one untangled thought delivered straight to your mailbox.
CAPTCHA: