In future digital and print in India will go hand in hand! 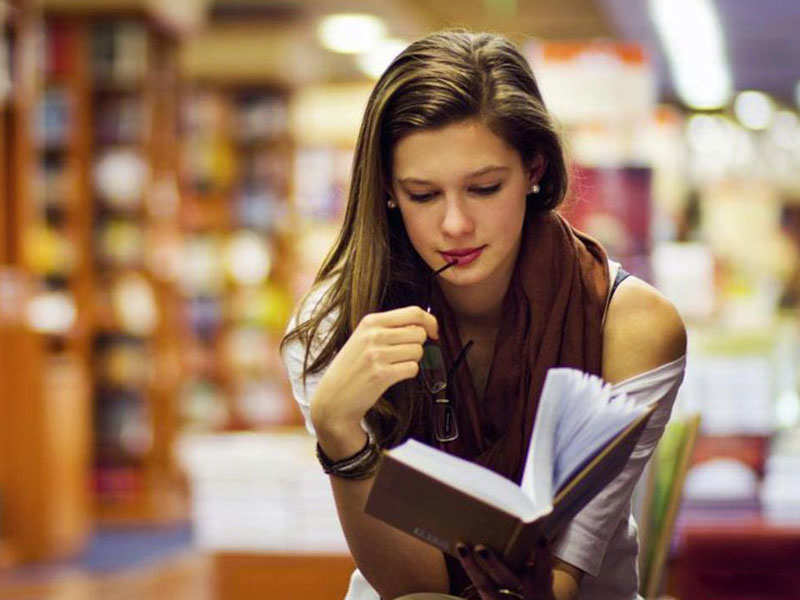 For many years now pundits have been sounding the death knell of the printed book. Yet, year after year the printed book has continued to withstand the digital onslaught, and remains the most favoured format for readers. Last year print in India grew by 15% and the contribution of digital books to total sales amounted to a miniscule 5-10%. In spite of this, new entrants to publishing like Juggernaut and more recently the Pune-based, mobile-only publisher Readify are pushing boundaries and experimenting with content and format. In just 8 months since its launch, the Juggernaut mobile app has seen more than 560k+ users and 180,000 book downloads. Of all the digital books, 30 titles have been downloaded more than 1000 times. Most of these include classics like Charles Dickens, Agatha Christie, Rudyard Kipling, mass market romance, topical non-fiction such as Caste is Not a Rumour by Rohith Vemula, India Vs Pakistan by Hussain Haqqani, Operation Cactus by Sushant Singh, or books that benefited from certain events such as Vasanthi&rsquo;s Amma and Mahashweta Devi&rsquo;s short story Fishermen.

It seems that debut literary fiction struggles as much on apps as in print. Juggernaut is actively commissioning content and stories to time them with current events. It has also tied up with top newspapers and magazines such as The Hindu, Mint, Caravan and Business Standard to curate digital books out of their existing archives. For instance, Juggernaut has recently published a digital book on Jayalalitha in collaboration with The Hindu. Titled Jayalalithaa: The Struggle for Power: 1982-1991.The book &lsquo;presents startling interviews with the famously enigmatic politician. Interspersed with reportage, they provide a rich sense of the erstwhile CM's difficult early years along with her incredible will to succeed&rsquo;.

The consumption of books on the app shows interesting trends &ndash; for instance, short crime and horror sell more on digital than in print, especially if they are written by Indian authors. App based publishers are also discouraging lengthy tomes and a lot of the commissioning is done strictly keeping the word count in mind. &ldquo;The format of the content being published will evolve to match the new delivery vehicles and the new target customers. The full-length novel is not suitable to be read on the relatively smaller screens of mobile phones. This won't adversely affect the prospects of full-length books, which already have a home in print publishing. It's going to be the time for flash fiction, short stories, and novellas&rsquo;, says Readify&rsquo;s Vivek Rao, who is also a fiction writer. Readify has signed the rights to filmmaker Vikram Bhatt&rsquo;s flash fiction, which the author used to post regularly on his Facebook page. Rao feels that reading on mobile apps will break through unlike ebooks which couldn&rsquo;t penetrate tier 2 and tier 3 towns where fewer people use laptops and tablets. Mobile phones, on the other hand, are everywhere. With the absence of printing and distribution costs (although these are offset to an extent by tech development costs), the pressure on pricing is much less. That said, it would take a few years to make these ventures profitable because initially a lot of books are offered at attractive discounts.

Advertisement
Technology also addresses the rampant issue of piracy faced by print books. Both Readify and Juggernaut have built in several security features, including encryption of all content, so that piracy becomes extremely difficult. Business journalist and voracious book reader Chitra Narayanan gave me an interesting perspective on mobile apps:

&lsquo;There are huge cost savings. These books are half the price of physical books. So the volume of the books one buys goes up. But it does not necessarily mean that you read more. It just means the volume of unread books piles up! Thanks to them I am diversifying my reading. Earlier there were select authors one would buy as one was generally hesitant to experiment. Now, because of sample chapter reads being free I read the free chapter and feel emboldened to buy the book.&rsquo;

Almost everyone I spoke to agreed that print will remain untouched by these new digital platforms although the latter will be instrumental in drawing younger, traditionally book-averse people to reading. &lsquo;Mobile publishing will not eat into the conventional market. There's a very limited overlap between the two markets. People who currently buy print books will continue to do so. Mobile publishing will bring in hordes of new readers - youngsters who are currently not reading at all.&rsquo;, says Rao. Full Circle&rsquo;s Priyanka Malhotra couldn&rsquo;t be less bothered by such technologies and is only concerned by the threat posed to traditional bookstores by online selling platforms. Juggernaut&rsquo;s Anish Chandy reports an excellent performance by the print division, with their first 21 books selling a combined 2.4 lakh copies.

Advertisement
(About the Author: The article is authored by Kanishka Gupta, one of the key players in and was the youngest author on Man Asian Literary Prize in 2009)