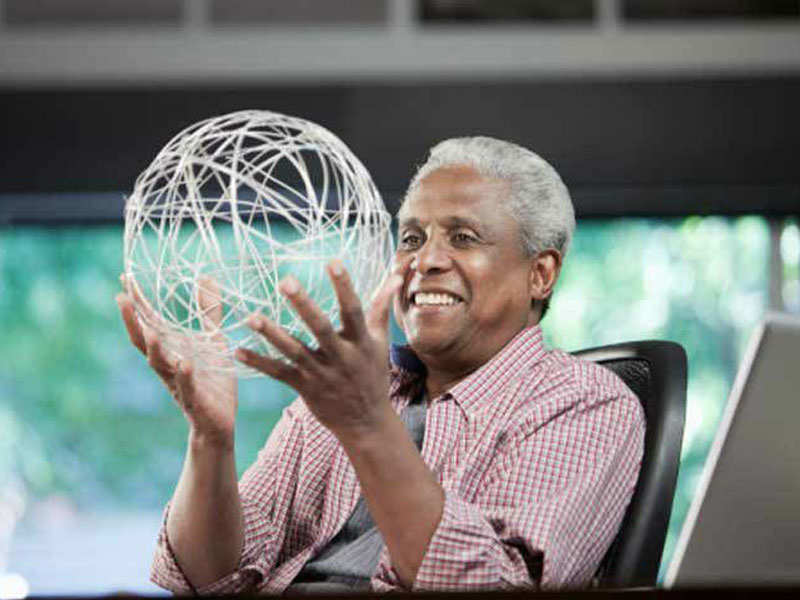 is the key word today for businesses. Not because is losing out on loyalists, but because if innovation does not happen on a constant basis, India will lose all the brownie points it has procured in the last few decades post-liberalisation.

Now, the matter of innovation is a lot more serious than just tying it to consumerism. Though innovation happens in all businesses, it is much needed to understand the newer challenges, and innovate to find better and more efficient solutions. Every sector, which is presumably in a space where the end user is the consumer, innovation is oxygen and will remain so.

The country is at the threshold of new times with innovation becoming an absolute necessity to stay afloat and grow further. Right now, the country is not so big on innovation except for a few sectors such as pharma, technology, space research among others. But, in the coming years, India will have to take a giant leap from ‘micro innovation’ (where it stands now) to ‘macro innovation’ that can be further seen as two branches – incremental and radical innovation.

Advertisement
For novices, here’s how innovation works. Innovation simply means development of new ideas, methods or products which can be of considerable use for the end user to add efficiency to their lives. But, innovation is not a wholesome aspect. It has two variants – incremental and radical, which serve completely different purposes and have varied focus in their approach to innovation. While radical innovation has happened mostly on the world stage, India has grown in leaps and bounds on incremental innovation which has helped the country’s grow manifold; especially post 1990s. This has been the main source of success of Indian companies in the same context.

in the recent times said nearly 37% of Indian companies brought in radical innovations; while a good 77% rested on incremental innovations.

Despite the fact that radical and incremental innovation can be seen as two entirely different aspects of innovative growth, it is essential to understand that both are interdependent and interrelated.

Advertisement
The best example of incremental innovation applied to a sector would be that of pharmaceutical industry, though a fair amount of radical innovation also helps the industry grow and so would be one aspect of IT sector which works on customer pain points to go further from where the last product stood.

In more ways than one, both sectors (and many more industries) rest heavily on long-term radical innovations that would open up new markets for them. And India does hold great potential in this stream of innovation because the Commission also says majority of Indian companies aim at introducing something that wasn’t earlier seen on the ‘world arena’ – indicating the companies innovated radically and efficiently to add new product lines.

Though industry experts often opine that India is not good at producing newer scientific knowledge, for various reasons, starting from lack of approach to issues relating to infrastructure and vision – and lack of support for such attempts – India has been treading on the path of being a powerhouse for newer innovations in the long run.

Advertisement
Government backing, conducive policies and businesses that have a long term goal to change the course of game and rules too, can work wonders on human mind when it is on the path to innovation – whether radical or incremental.

As of now, what has been working against India psyche as far as radical innovation is the mindset that tells Indian stakeholders to ‘avoid risks’. It means a house could well be building and innovating on a tried-and-tested model of success than branch out into something that could possibly prove ground-breaking.

Having said this, it is also important to note the ‘Indian optimiser’ mindset ( ‘jugaad’ in local lingo) is all perked up to create new products and come out with wonders of engineering or pharma that could alleviate most of the problems that the country is facing today. Not only being ‘self-serving’, India can pose a serious competition to countries that have already set out on a long journey towards innovation.

Advertisement
However, what is changing is the business scenario that could possibly change this trend of banking on a ‘guarantee’ model of success. Startups that have been an astounding success with new business models and knowledge are proving to be a strong training ground for those who want to innovate and create better technology to tackle the country’s problems. The signs of change taking place are too bright and loud to ignore. New models are coming in, and hopefully, these will change the way Indians have been perceiving their markets so far to leave behind the safety harness and take a huge leap!