#IndependenceDay: The rise and rise of The Indian Express Group 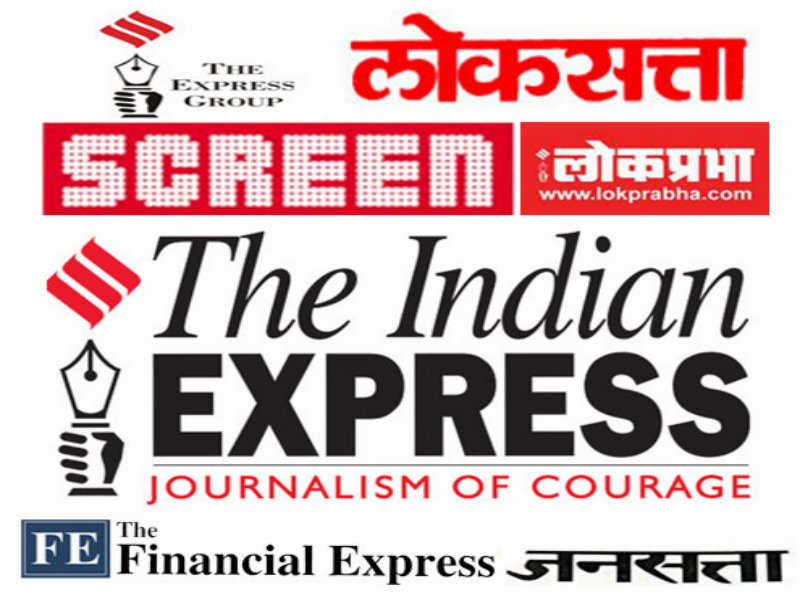 When launched two newspapers, The Englishman and The Friend of India, between 1810 and 1890 in India, did he ever fathom about growth of those newspapers? And that they would ignite the Indian Independence movement? Knight, who was a British man himself, fought for free press and also resisted attempts by governments, businessmen and cultural spokespersons of influencing press and journalists. Knight became an inspiration for journalists and publishers who started promoting self-rule and criticized the policies of the British.

By 1925, newspapers mushroomed across the length and breadth of the country. Knight’s The Englishman and The Friend of India merged and became The Statesman in 1875, and other newspapers like The Times of India (1838), The Hindu (1878), Anandabazar Patrika (1922) and many more dotted the streets of India.

Goenka, born in on April 3, 1904, went to Chennai to learn the business and worked as a despatch vendor with the Free Press Journal. In 2000, he featured in India Today magazine’s ‘100 People Who Shaped India’.

The Indian Express, whose tagline is ‘ of Courage’ became an inspiration with its stories and grew leaps and bounds.

Presently, Viveck Goenka is the chairman and managing director of The Indian Express Limited. We bring you how Indian Express expanded and is still enlightening readers with its stories:
Advertisement

1. The Indian Express: The English daily is known for its opinion pieces. From a single-edition paper in , it grew into a multiple-edition paper. It is published from about nine locations. Raj Kamal Jha is its chief editor. Born in Bihar, he is also an acclaimed novelist. It also comes up with The Sunday Express and lifestyle magazine EYE on Sundays. It twice won the Vienna-based 's India Award. It has also won the Kurt Shorck Award for International Journalism, Natali Prize and the - Journalism for Tolerance Prize.

2. Loksatta: Established in 1948, Loksatta is one of the most widely read Marathi newspapers in the country. The daily is published from Mumbai, Pune, Nagpur, Ahmednagar, Aurangabad, and Delhi. Loksatta Vruttant is a daily supplement with the paper that focuses on city specific issues. Other supplements include Lokrang, Chaturang, Viva, Vasturang and Career Counsellor.

3. Screen: It is a leading weekly film magazine in India. Its content focuses on Bollywood. It also has an e-magazine version. It was founded on September 26, 1951 with Manorama Katju as its editor. Screen, established in 1995, organizes and sponsors the Screen Awards to honour actors, directors and technicians for excellence in Hindi cinema. It also sponsors Screen Gold Medal for excellence in direction at the Film and Television Institute.
Advertisement

4. The : It is a business daily, published by the group since 1961. It publishes 11 editions in English from cities such as Ahmedabad, Bangalore, Chandigarh, Chennai, Coimbatore, Delhi, Hyderabad, Kochi, , Lucknow, Mumbai and Pune. Headquartered in Delhi, the daily has also pioneered two special annual awards - the FE India's Best Bank Awards and the FE-EVI Green Business Leadership Awards, aims to fete the best performers across sectors for their endeavours to tackle the issue of climate-change.

5. Lokprabha: Launched in 1974, it is a weekly Marathi magazine. It gives extensive and in-depth coverage on various topics, ranging from social, political to cultural. Edited by the celebrated journalist, Pravin Tokekar, Lokprabha has over the years received many honors, Dr. award being one of them.

6. Jansatta: It was launched in 1983 with a single- minded purpose to reach out to a large section of the Hindi speaking Indian intelligentsia. In Hindi, 'jan' means people and 'satta' means government. Therefore, one can appropriately recognize the meaning of 'Jansatta' as people's mandate. It is regularly published from Delhi, Kolkata, Lucknow and Chandigarh.
Advertisement