#IndependenceDaySpl: Performance of the Service Sector in the Indian Economy 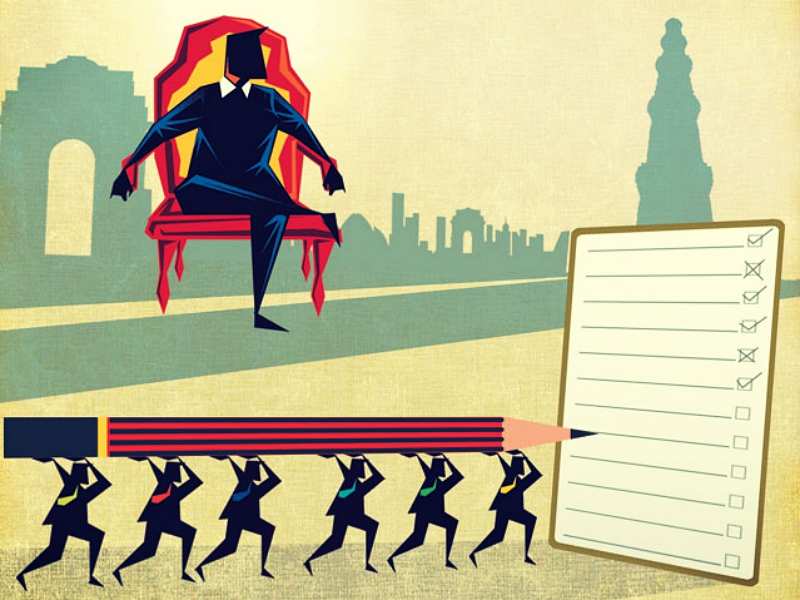 In the world economy, the importance of the cannot be overstated. The share of services in the stands at 66% in 2013. The sector also accounted for 45.1% of the jobs in the world economy in 2013 according to estimates by the International Labour Organization (ILO). Over the years from 2001 to 2013, the percentage share of service sectors’ contribution to GDP has marginally declined from 68.8% in 2001 to 66% in 2013. It comes as a bit of a surprise as the share of employment has increased from 39.1% to 45.1% over the same period.

Similarly, the importance of the service sector can also be gauged from the fact that service sector accounted for 19.8% of the world exports in 2013. It has mildly increased from 19.4% in 2001. Also, the sector is important from the point of view of Foreign Direct Investments, which is the largest source of cross-border flows in the world economy.

There are a variety of services that come in the service sector ambit. The range of services is truly phenomenal. Service activities are a diverse bunch with services ranging from the very basic services like those offered by a barber to more complex ones like IT and some financial services. Under the NIC 2008 classification system of the economy, services have been classified into the following five broad areas. These include- (a) Trade, hotels, & restaurants, (b) Transport, storage, & communication (c) Financing, insurance, real estate, & business services (d) Community, social, & personal services and (e) Construction.

Their relative share or contributions to the GDP and their respective growth rates over the years show an interesting trend. Financing, insurance, real estate, & business are the biggest contributor in GDP followed by Trade, hotels, & restaurants. Together they account for roughly 40% of the total gross value addition in the service sector. Exceptional growth is presently being witnessed in the trade and repairs sub-segment.
Advertisement

in services has been a critical component of the services growth in the past 15 years or so. The share of services in the cumulative FDI Inflows over the period from April 2000- November 2014 is 53.8%. The majority of flows came to the financial and non-financial service sector, followed by construction development. From a period of April 2000- November 2014, these sectors attracted 65 billion US dollars of FDI. These accounted for a little over 27% of cumulative FDI inflows during the same period.

According to economic survey 2014-15, India has shown 'reasonably good performance' in different services like telecom, aviation, tourism, railways, and shipping on various performance parameters. In the telecom sector, India has roughly 91 crore telephone connections. Similarly, aviation services were rendered to 10 crore domestic and international passengers in 2013-14. In the tourism space, India is expected to receive a total of 7.5 million international tourists, which is expected to bring in 19.7 billion USD of foreign exchange earnings. Indian Railways similarly carried 1051 million tonnes of freight traffic in 2013-14. The port traffic of 975 million tonnes 2013-14 shows an increase of 125 million tonnes over the previous year reflecting a deepening shipping sector. The growth in these sub-sectors over the years shows the deepening of the services' sector and the importance it has in the growth and development of the Indian economy.