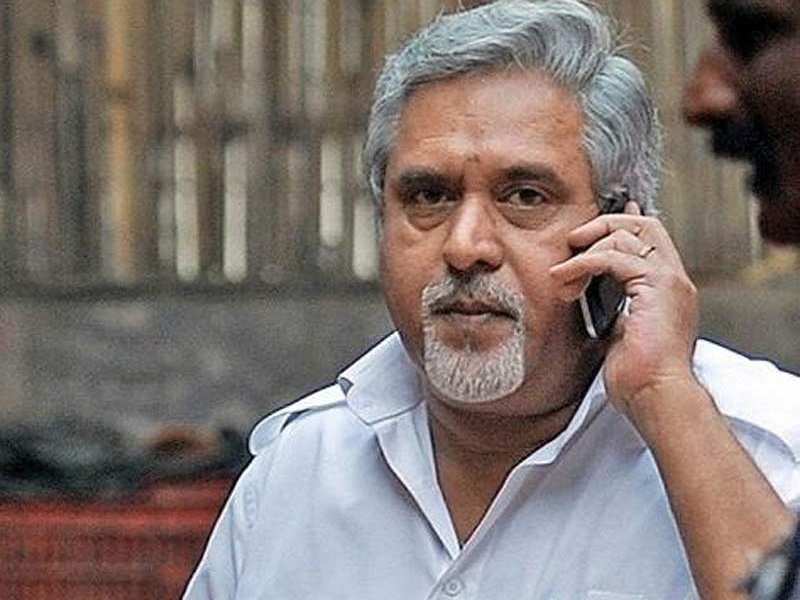 A request for extradition of absconding liquor baron has been handed to the in New Delhi, Indian foreign ministry spokesman Vikas Swarup said on Thursday. Honouring the request will be seen as an act of cooperation between India and Britain, Swarup said.

Earlier today, the fired indebted from his non-executive chairman role following an order from the country&rsquo;s market regulator, it said in a stock exchange filing late Wednesday.
The UB Group said the Securities and Exchange Board of India (SEBI) has barred Mallya from holding key managerial roles in any listed company.
Advertisement

Mallya owes banks at least $1 billion, fleeing to Britain last March as pressure grew from banks to pay back the loans.
Mallya has repeatedly failed to appear before investigators at the Enforcement Directorate, a financial crimes agency, who suspect him of misusing funds loaned by a state bank.

The company&rsquo;s decision follows Karnataka high court issuing a &lsquo;winding-up&rsquo; order on United Breweries Holdings Ltd (UBHL), the firm through which Mallya controlled his once-sprawling business empire, directing an official liquidator to take over all assets.
In January, an Indian court ordered a consortium of banks to start the process of recovering roughly $1 billion in loans from Mallya, who refuses to return home from exile. Advertisement
Mallya, who remains a part-owner of the Force India team, has come to personify India&rsquo;s problems with bad debts that are piling up on the balance sheets of banks.