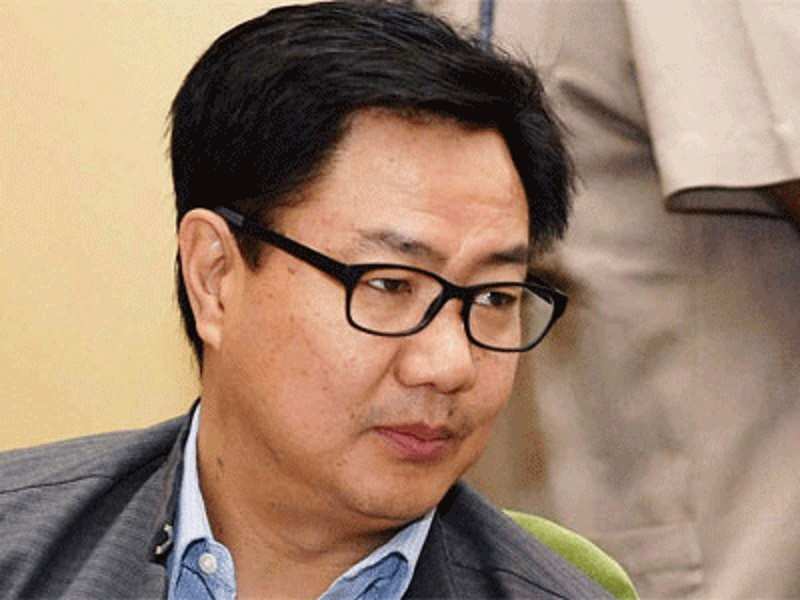 Minister of State for Home Kiren Rijiju said the project envisages construction of new houses and repair of damaged houses and it is being implemented through two models, agency driven and owner-beneficiary driven.

"The beneficiaries of the housing project are identified through a consultative process," he said in reply to a written question.
Advertisement

Rijiju said as per the information received from the state governments of and Odisha, a total of 1,01,368 Sri Lankan are presently staying in the country.

The Minister said the Sri Lankan government has released nearly 2,000 acres of land to internally displaced persons in the Northern and Eastern provinces.

In January 2015, the External Affairs Minister, during her meeting with visiting Sri Lankan Foreign Minister, has urged the Sri Lankan government to create conducive environment for Sri Lankan refugees to return to Sri Lanka.
Advertisement

The Sri Lankan government has been extending facilities, including education, civil documentation and medical services to any returning Sri Lankan citizen after staying as refugee, including in India, he said.