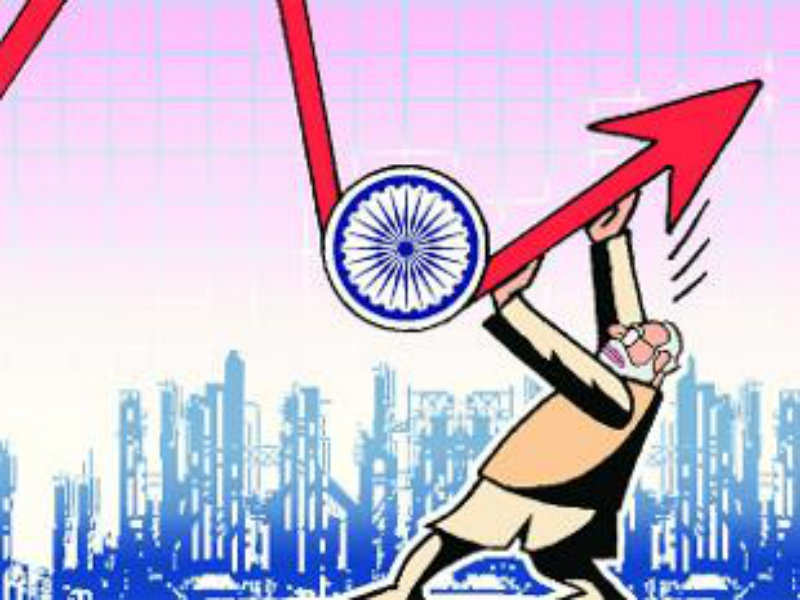 India is one of the fastest growing economies in the world and is expected to weather global volatility with real Gross Domestic Product () growth, which is projected to rise by 7.5% despite a weak export recovery.

Faster implementation of reforms and a favourable terms-of-trade could help India to grow with better pace, the World Bank has forecast in its latest report, projecting the country to grow by 8% by 2017/18.

With China gradually transitioning into an environment of lower growth, India could durably occupy the top growth spot among large emerging markets, the has said in its latest South Asia Economic Focus Fall 2015.

Advertisement
The report said, "lifted by the prospects of faster implementation of reforms and a favourable terms-of-trade shock", the Indian economy has remained on a path of modest acceleration - as reflected in improvements in investments, and industrial output.

However, the delay in implementing key reforms on the domestic front, a weak trade performance and the recent slowdown in rural wage growth pose risks to growth, it said.

The terms-of-trade shocks are identified based on their impact on commodity prices, global manufactured prices, and global economic activity.

Advertisement
Further, the economic activity in India is expected to accelerate gradually, on the back of improved industrial activity, a continued revival of the investment cycle.

Public investments are expected to accelerate, in line with the government's stated focus on enhancing infrastructure investments, and start crowding in private investments.

With the expected upward momentum in investment, the overall growth momentum can gradually reach 7.9% in 2017/18. Private consumption may also receive a fillip from the imminent civil service pay revisions and is expected to grow by 8% by 2017/18.

Advertisement
On the production front, the acceleration would be supported by construction activity at first, with manufacturing gradually picking up pace.

The most immediate is related to corporate and financial sector balance sheets, and in the longer-term the implementation of the government's reform program - e.g. , land acquisition, and improvements in the business climate, some of which have been delayed, it said.