India hits a new high with 2.07 billion calls for ride-sharing and 700 million calls on eCommerce in last three months: Report 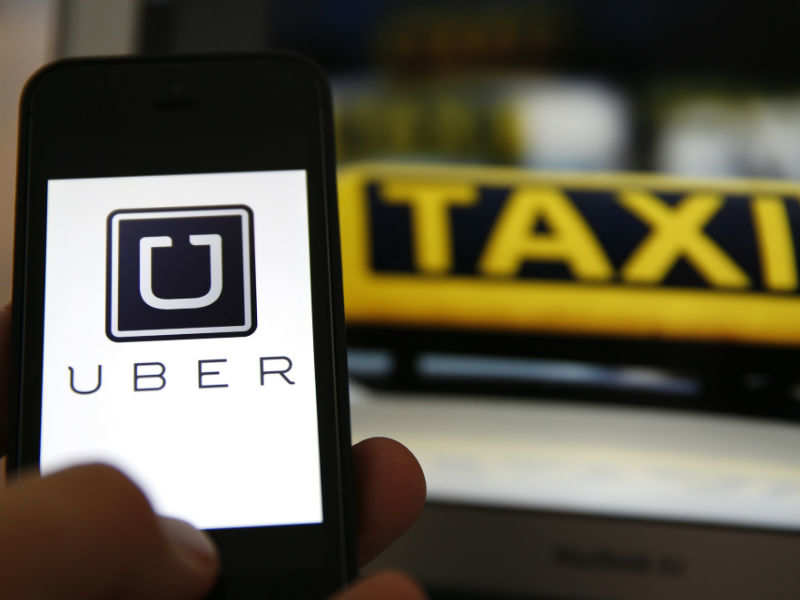 India is an emerging market and holds immense potential for small business owners. From past 2-3 years we&rsquo;ve seen a big change consumerism (the way people shop/consume a product/service). This change was the initiation caused by and services like taxi aggregation. There was a time when people believed in &lsquo;brick and mortar&rsquo; shopping. That is changed, today people are not hesitant to pay online and use services or buy products.
Advertisement

TrueInsights, a quarterly report from caller identification service , clearly shows how people have adapted ecommerce and car sharing to be a part of their life.

Here are a few highlights from the blog:

&bull; Call volumes to a car service fell slightly to 2.07 billion calls in Q3. Now, this is either because growth has stalled for these car services, or more likely, companies are improving their service so that fewer calls are required per ride.

Advertisement
&bull; The total amount of calls between and Uber was unmoved in Q3. Even with Uber doubling-down on India after its exit from China.

&bull; In Delhi alone, 3.8 million users made or received a total of 348 million calls in this period to ridesharing numbers, which is an average of roughly 90 calls per quarter (or a call a day).

&bull; The growth in volumes continues with the number of calls made or received going from 600 million in Q2 to more than 700 million in Q3, roughly a 17% increase.

&bull; The largest region is Delhi, with 3.2 million users making or receiving 106 million calls over the quarter, roughly 33 calls per user per quarter, or an e-commerce number call every 3 days or so.