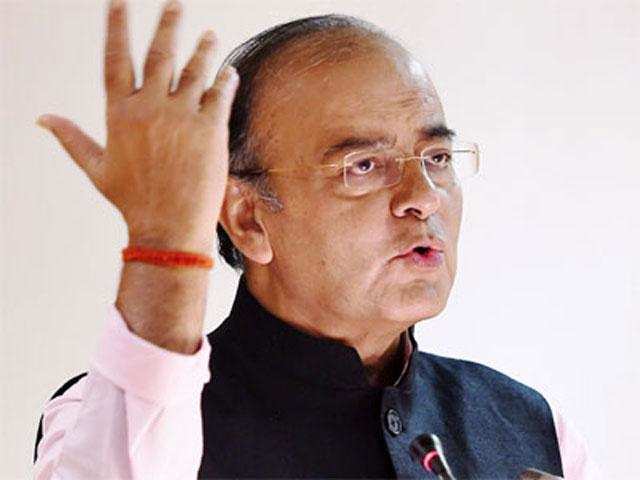 India’s Finance Minister Arun Jaitley said there was nothing to criticize about India Inc’s signature campaign, adding everyone has a right to voice out their views.
Top DealsView all Offers
Smartphones
Fashion
Luggage
Laptops
Large Appliances
Televisions
Beauty
Amazon Devices

On August 8, in a first-of-its kind initiative, around 15,000 people, including top industrialists, had launched an online signature campaign, urging parliamentarians to allow the House function and pass bills.

hoped that the Narendra Modi government would help revive the faltering economy and pass legislations through debates. But the recent adjournment motions and stalemate in the parliament upset the India Inc, which prompted Confederation of Indian Industry (CII) to launch the campaign.

Advertisement
Today, Jaitley debunked any criticism and said that every segment of society had an interest in India's democracy and India's Parliament functioning. “And therefore to say that nobody can express an opinion outside Parliament that Parliament must function, I think it is a thought and idea which is to be rejected," he said.

The further said that the decisions in this country were taken through parliamentary democracy. "Laws are made and improvements in those laws also are made in accordance with that, and thus economy improves," he added.

Without taking names, Jaitley said ‘the people’ who call themselves friends of the poor are hindering development.

Advertisement
Meanwhile, chief of Janata Dal United raised the issue in the Rajya Sabha, or the , stating the charge that the government is acting for capitalists which has been proved by the petition of India Inc.

Top industrialists including Rahul Bajaj, Adi Godrej and Kiran Mazumdar-Shaw signed an online petition along with 17,000 persons to end the gridlock after they got disappointment by continuous disruptions in the Parliament.