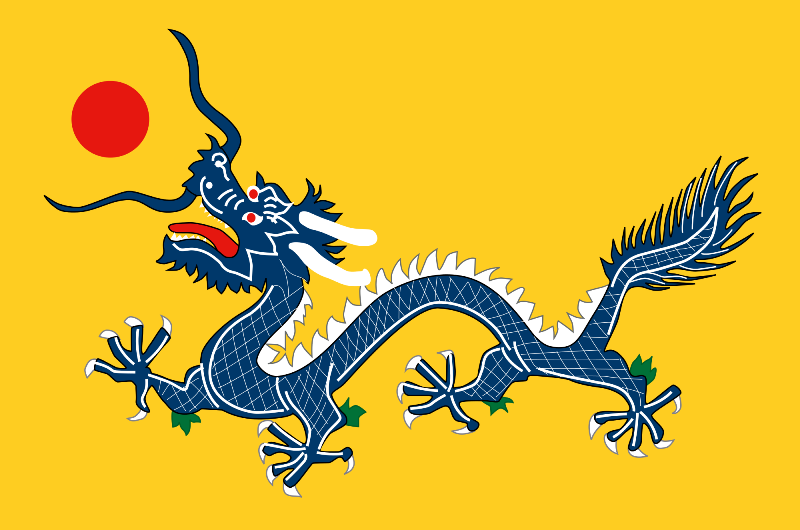 Advertisement
Chinese mobile phone makers like Gionee, Xiaomi , One Plus and a few more are making it large in the Indian market with quality smartphones. And with the Chinese brands setting up their India offices, they have brought with them Chinese high rank officials. While only a few of the Chinese expats could adapt to the Indian culture, most of them are finding it difficult to mingle. Most of the 5,000-7,000 Chinese expatriates living in India prefer to remain isolated from Indian culture.

The Chinese expatriates are forming close communities within themselves. "Majority Chinese expats don't integrate into India. They live together and hang out together. Very few mingle. They feel safer in their community," Nazia Vasi, founder & CEO at Inchin Closer, an India-China language and cultural consultancy, told The Economic Times.

The number of Chinese expats have doubled over the years, as a result of hundreds of Chinese nationals moving to India in search of business. Most of them choose to stay secluded from Indians due to language and cultural barriers and their inherent shyness. For instance Oppo employee Shengyu Yang is here to help the Chinese phonemaker make inroads into India's fiercely competitive handset market. The 29-yearold Yang lives with his wife in Powai, an upcoming hub for Chinese expats in Mumbai. Even though Yang has come to love India, teething problems remain. The difference in work cultures is one such.

"It is not easy to manage teams here. Indians also understand time differently. It is stretchable for them," he said. His wife Jessie and he, like most other expats from China, spend weekends with others from their home country or by engaging in sports. Most Chinese expats don't find it easy to mix with locals.Yang's wife Jessie is trying to learn Hindi to feel more at home. But she is still not comfortable with the idea of venturing too far outside Mumbai without her husband.

"When I came to India, I didn't leave home without my husband for one-and-a-half months. In China, we had a negative view about safety in India. Only now I know Mumbai is safe, but we have not travelled much outside,” she added.
Advertisement


Another expat, Pan Xuan, who has been in Gurgaon for six years, said his 'talkative' Indian colleagues helped him adjust to the diverse country to a great extent by taking him out for biryani or inviting him for Holi and Diwali celebrations.

Most Chinese expats live in Gurgaon, Mumbai and Bengaluru, and often avoid public transport. Many return to China after two to three years on the completion of their stint. It is tough to get work visas, Chinese expats complain, and they have to go back home periodically to comply with regulations. After the new government has come into power, a Chinese expat believe, many Chinese companies are finding confidence to step into the market. Most companies are in telecom, power, construction, heavy machinery and pharmaceuticals.

While Lenovo, Huawei and Xiaomi are already household names here, new entrants in the market such as Gionee and Oppo are quite active. More companies such as Shandong Tiejun Electric Power Engineering, Xian Electric Engineering and Shanghai Urban Construction are charting out India plans after the government cleared these companies early this month. Indo-China trade was worth $72 billion last financial.