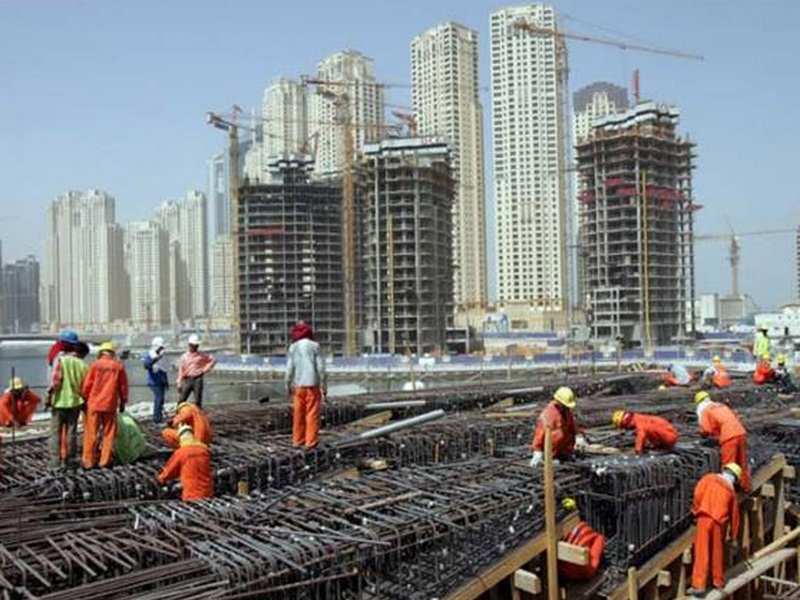 It appears that the reformist role played by the Modi-led government will propel India’s economic growth to surpass China’s in 2015, and the country would become the world's fastest-growing major . And the gap would further widen in 2016, the (IMF) and the have said in separate forecasts, mentions an Economic Times report.
Advertisement

The ET report also added the IMF and World Bank have predicted that India’s economic growth likely to outrun China in 2016 too.

In terms of economic potential, the has never managed to surpass its giant neighbour China's growth rate, the business daily said, adding that even with a higher growth rate, the $2-trillion GDP of India will remain much smaller compared with China's $10-trillion economy.

The ET also stated that these estimates were released on Tuesday ahead of the spring meetings in Washington. Arun Jaitley is leading the Indian delegation, which includes Raghuram Rajan, to the meetings.

Advertisement
The latest numbers, which are a significant upgrade on earlier assessments, take into account the much-debated and questioned new national accounts numbers of the Central Statistics Office (CSO) as also reforms by the central government, the business daily added.

According to IMF, "India's growth is expected to strengthen from 7.2 per cent last year to 7.5 per cent this year and next. Growth will benefit from recent policy reforms, a consequent pickup in investment, and lower oil prices."

The strong growth in India has already made the fastest-growing region in the world, World Bank noted. As per the World Bank noted in its twice-yearly South Asia Economic Focus report, India's expected growth acceleration is being "driven by business-oriented reforms and improved investor sentiment" and that growth could reach 8% in fiscal year 2017-18 on the back of significant acceleration in investment growth, the ET concluded. (Image: Magazine3.com)
NewsletterSIMPLY PUT - where we join the dots to inform and inspire you. Sign up for a weekly brief collating many news items into one untangled thought delivered straight to your mailbox.
CAPTCHA: