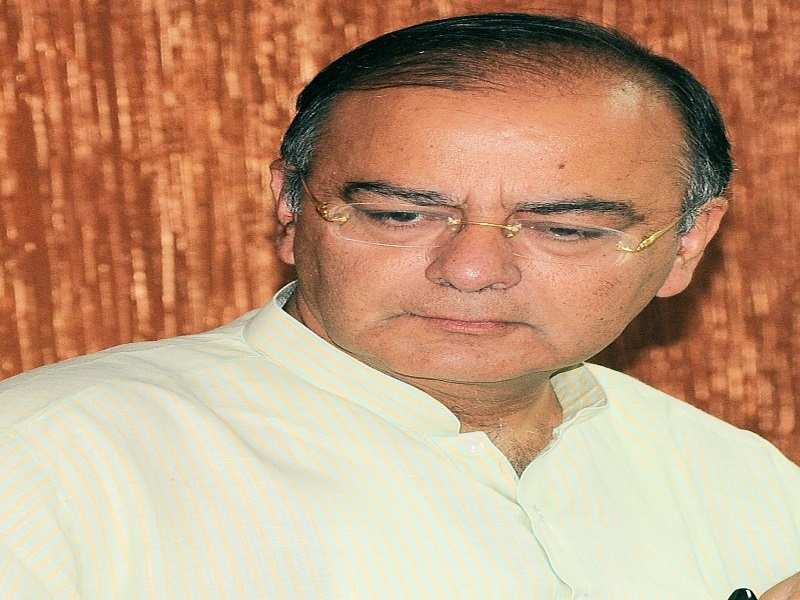 Advertisement
Arun Jaitley said he will have to take tough measures to put the economy back on track. “India must prepare itself for this,” he said in a Facebook post on Sunday.

The minister said the slowdown in economic growth, coupled with high inflation, “has a serious social consequence since (it) comes with a decade of jobless growth.”

He said curbing inflation, sticking to fiscal discipline and providing a boost to low-cost manufacturing are his main priorities as he gets down to prepare the government’s first .

He said growth and price stability are intertwined, even though they “may require a different strategy.”

Although analysts expect RBI Governor Raghuram Rajan to keep key rates constant despite dismal growth, Jaitley’s comments indicate some softening of rates, which will allow him to keep the fiscal deficit under control.
Advertisement

The finance minister indicated he will not give room for tax concessions. He said, “Tax collections are at 10.1% of the GDP as compared to the initial budget estimates of 10.9%. India can ill afford this trend.”

Jaitley’s prescription is going in for “fiscal rectitude as combination of monetary and fiscal policy”. “Slower GDP growth will imply lower tax buoyancy and higher fiscal deficit,” he said.