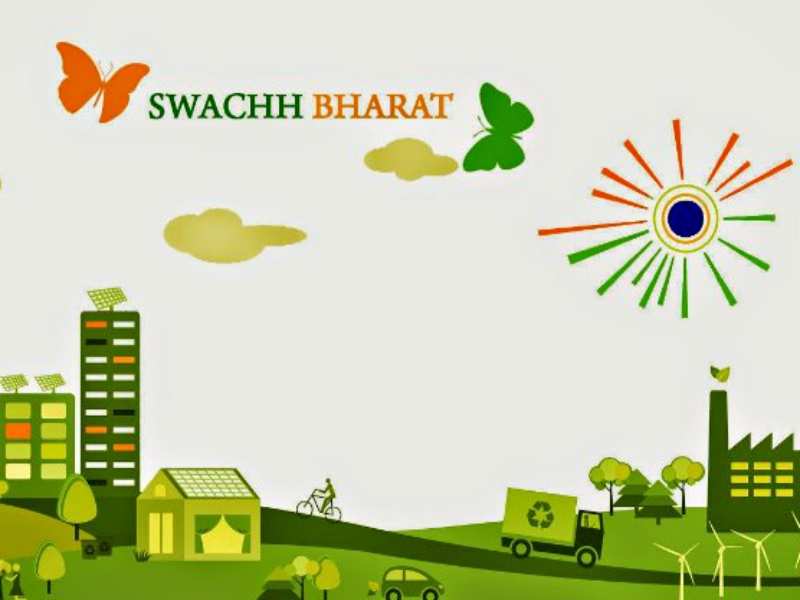 Advertisement
Advertisement
When PM Narendra Modi urged Indians to participate in a cleanliness drive by picking up the broom and cleaning the dirt on the road himself, many people came out in his support. We saw the likes of Amitabh Bachchan, Sachin Tendulkar, Salman Khan and who not, out with a broom in their hands and cleaning the roads, picking up garbage. We saw their photo-ops, read other celebs’ and social activists’ speeches and were somehow convinced that our country is going to change for the better. But, did it?

Well, not to the extent we had expected, but things seem to be moving in the right direction in few areas. Read this, “ Sanitation facilities have improved in rural India. About 95 lakh toilets were built across the country in less than a year.” Now, guess who actually drove this positive change in communities and helped villages achieve Open Defecation Free status.

No, these people were no heroes. Neither they have or have had any political aspirations. They were just ordinary people, who did extraordinary things to make Swachh Bharat Abhiyaan a ‘roaring’ success. This article will introduce you to four of them: Sanjana, a transgender from Nandni; Mithilesh, a specially-abled kid, who can’t walk or speak, from Brahmanbheri; Madan Nath, whose main occupation is catching snakes or performing Kalbelia from Ganahera; and Rashida Ravani, a simple girl from Kesla.