India should take cyber security more seriously as 54,483 incidents have been reported in FY16 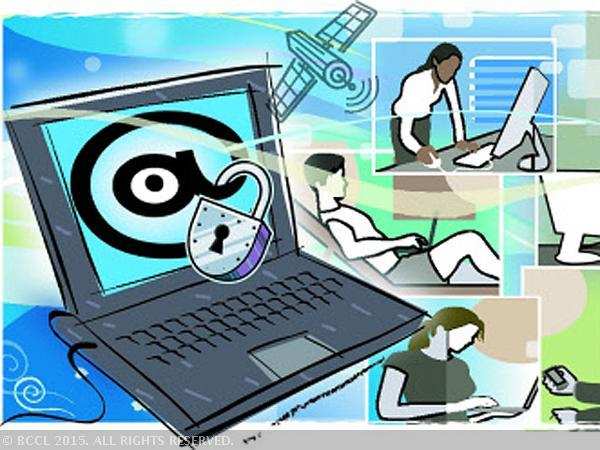 Advertisement
Advertisement
To successfully implement , the government needs to fight one of the biggest challenges that come with , cyber security, with urgency. As many as 54,483 incidents have been reported in the current financial year, Parliament was informed today.

The area of information technology (IT) is characterised by rapid developments and fast changing obsolescence, Communications and IT Minister Prasad said in a written reply to Lok Sabha, adding that "with every IT product introduced into the market, newer vulnerabilities are discovered, leaving scope for malicious actions".

He said however that CERT-In does not maintain any separate data with regard to the losses incurred by the Indian companies due to cyber attacks.

The minister said the government has taken various steps to curb cyber attacks.