India not a place for expatriates to live in: InterNations Expat Insider 2015 survey 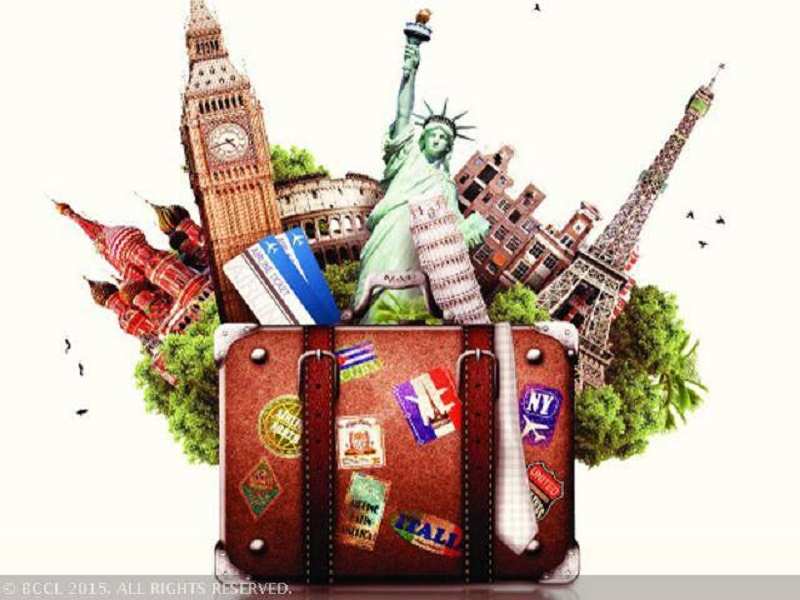 India is among the worst countries for expatriates to live in with a place in the bottom 10 of the list, according to InterNations Expat Insider 2015 survey. tops the list. More than 14,000 respondents participated in the survey to explore the general living situation of expatriates, according to a release.

India, ranked 55th out of 64 countries, performs rather well when it comes to personal and cost of living, placed ninth and 11th, respectively, the survey shows.

The "Quality of Life Index", where India holds the 58th place, weighs the country down in the global ranking. India does especially badly in the subcategories of leisure (59th), health, safety and well-being (59th), as well as travel and transport (54th). "Evidently, expatriates are finding it hard to explore the many things this vast and diverse country has to offer," says the release.
Advertisement

In terms of quality of life, personal finance, working abroad and making friends, Ecuador takes the leading position. "A stunning 94 per cent of the foreigners in Ecuador are pleased with local leisure options, while 91 per cent are satisfied with the local costs of living," the release stated.

is the second most popular among expats, with its friendly people, beautiful beaches and tasty cuisine. Over four out of five expats say that getting used to the local culture is generally easy and over 90 per cent appreciate the friendliness of the local population. Almost every single respondent likes the weather in Mexico — which is one of the four most common considerations when it comes to moving abroad.

Expats say that third-ranked is the best destination for working abroad. Job satisfaction is high and two-thirds of the respondents or more are happy with their career prospects, work-life balance and working hours. Malta is also popular for its ease of settling in: 73 per cent find it easy to make new friends.
Advertisement

In India, four out of 10 expats moved for job-related reasons, with an assignment by their employer being the most common. Two-thirds of all expatriates currently work as employees or managers, and over 40 per cent of them have a position in the middle or upper management. Expats in India are twice as likely as the global average to stay in their host country for less than one year.

Although other categories seem to leave expats in India wanting, personal finance and cost of living are more favorable. The household incomes of 59 per cent of expats in India are significantly above the local average, increasing their purchasing power in a country where 29 per cent of the respondents describe the cost of living as very good. Indeed, 27 per cent think that their disposable income is a lot more than what they need to get by.

This comparatively high income can be considered a reward for their hard work. Expats working a full-time job in India put in an average 46.5 hours a week. Ultimately, these extra hours work against them in the rankings as India does worst in the work-life balance category, which in turn heavily influences the Working Abroad Index, where India comes 51st out of 64 countries overall.
Advertisement