India opens up about its nuclear fleet, creating a 200-ship Navy 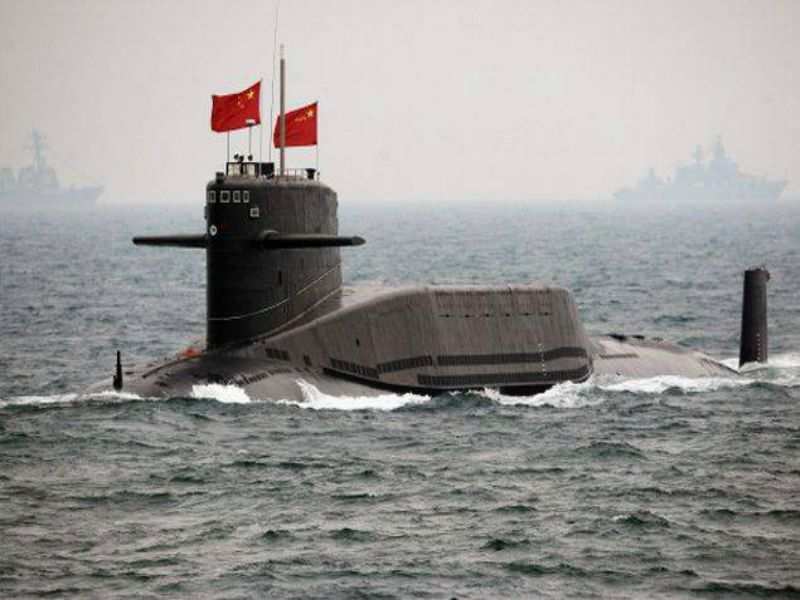 India, now, is in no mood to shy away from disclosing its plan on having a nuclear fleet as a top Naval officer informed that work on a new class of such vessels was underway. The Federal Government had given a nod for the nuclear fleet two months ago.

"The government has given approvals for six new SSNs () earlier this year. We have started work but still are at the pen to paper stage," Vice Admiral P Murugesan, the Vice Chief of Naval staff said in response to a question by Economic Times.
TOP VIDEOS FOR YOU

Exuding confidence that the Navy's submarine design bureau would come out with a new class of vessels in less than 15 years, Murugesan said that things take time.

Advertisement
“But we will be able to improve on the timelines that the pioneers (nations) have set which typically took over 15 years for such a project," said the top official.

Presently, Navy has 48 ships under construction at various shipyards across the nation and is on course to become a 200 ship navy by 2027.

Navy, right now, operates 137 combatants with new ships being added at a rate of four to five a year.

Advertisement
The financial daily reported that in a bid to boost its underwater capabilities, the Navy was planning to build at least six SSNs in India, with financial sanction given in February for the project that could cost upwards of Rs 90,000 crore.

ET reported that India was also in final talks with Russia to lease a new nuclear attack submarine. Sources told ET that the Navy was looking for a newly built, customised submarine under the Chakra 3 project.